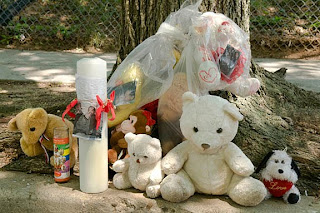 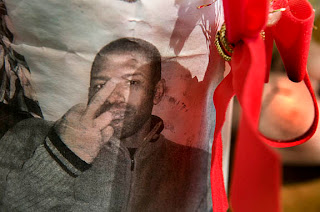 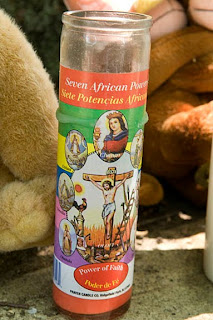 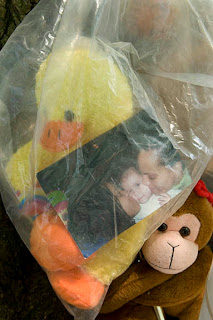 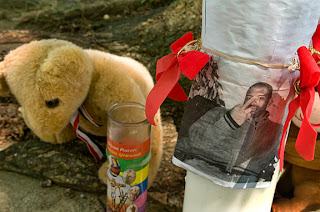 This memorial to Jermaine Jones, who perished at the age of 36, is in the 1700 block of Trinidad Avenue NE, Washington DC, an area that has been greatly wracked by violence over the past few years.
On June 7, 2010 police investigated a report of a stabbing, and found an unconscious male victim in this block. He was transported to a nearby hospital and was pronounced dead. A preliminary report revealed that the stabbing occurred nearby, in the 1200 block of Simms Place NE.

I never knew i would cry that much over a MAN... R.I.P