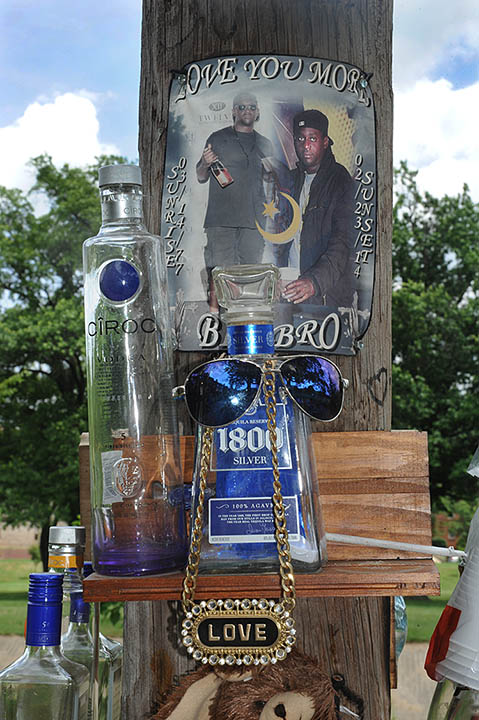 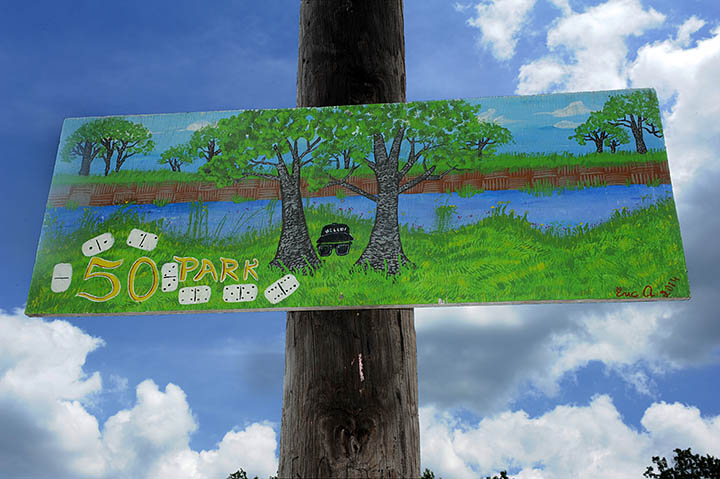 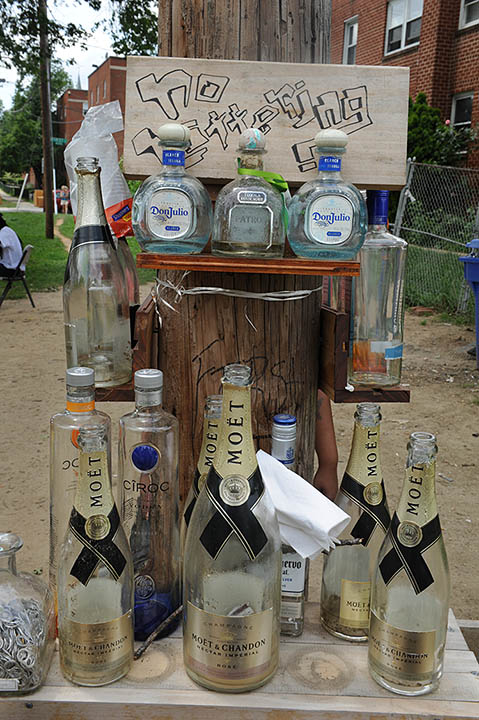 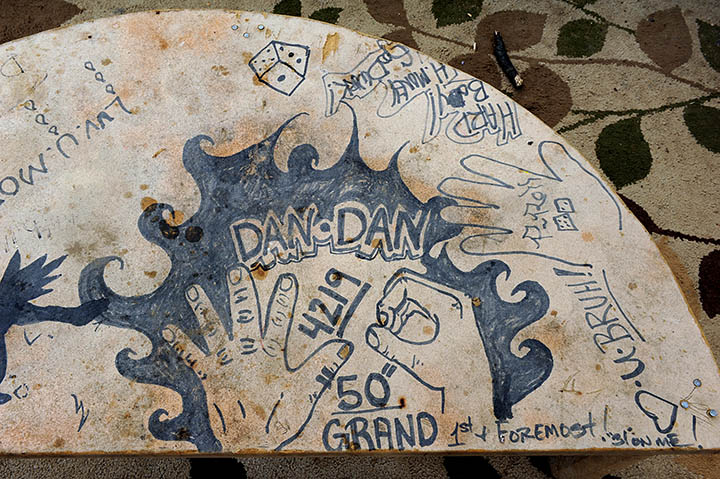 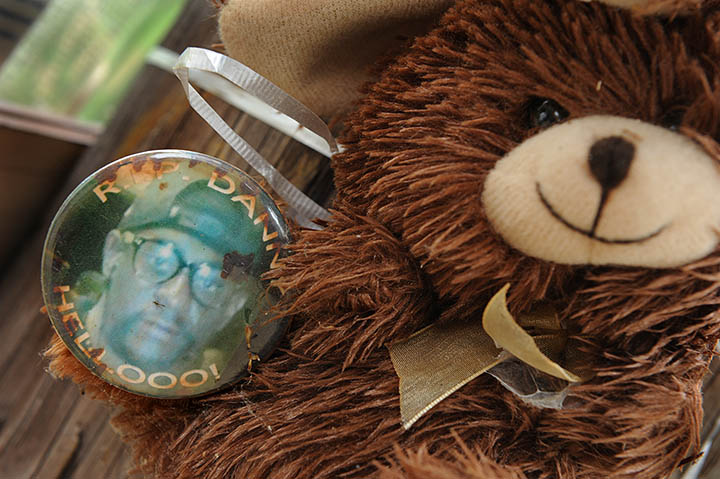 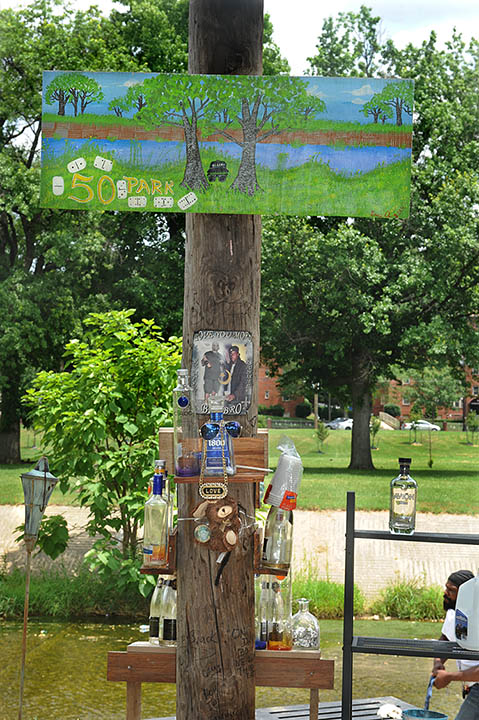 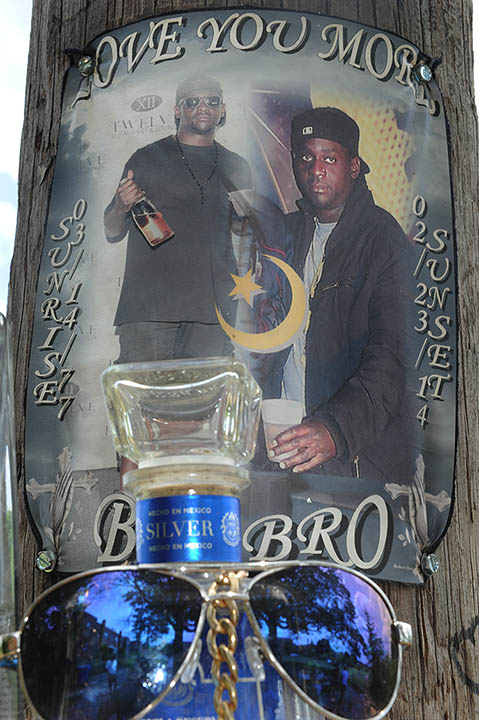 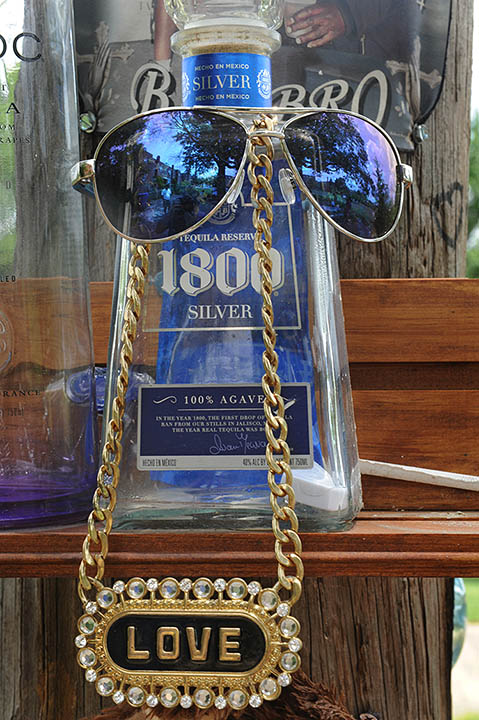 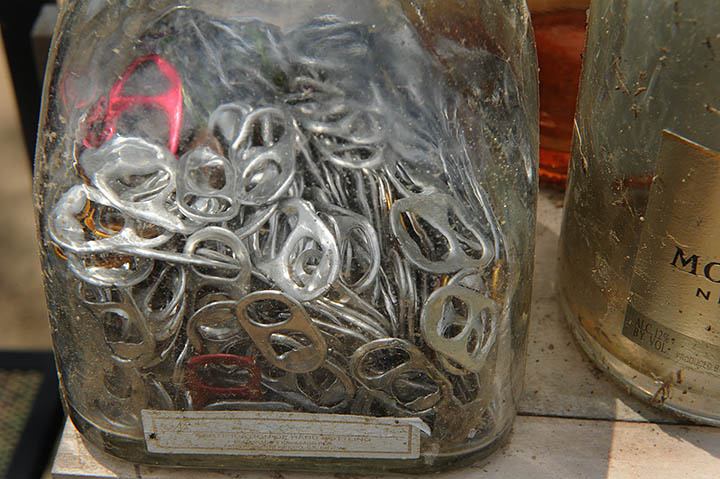 Thank you to David Hafner and Theresa Moorleghan for their support in the documentation of this memorial.
Posted by Lloyd at 2:15 PM 0 comments

From a DC police report: On Thursday, June 12, 2014, at approximately 11:34 am, an adult male was found deceased in the 1800 block of 8th Street NW, Washington DC. On Friday, June 13, 2014, members of the Office of the Chief Medical Examiner determined the cause of death to be blunt force injuries and the manner of death was ruled a homicide. The decedent has been identified as Leon Young, 22, of Washington, DC.

On Friday, June 13, 2014 at approximately 8:42 pm, Homicide detectives along with officers from the Sixth District, arrested Jeffery Bernard Neal, 21, of Washington, DC, and charged him with Murder Two while Armed in connection to the death of Leon Young.

A second unidentified body was subsequently found on the premises. 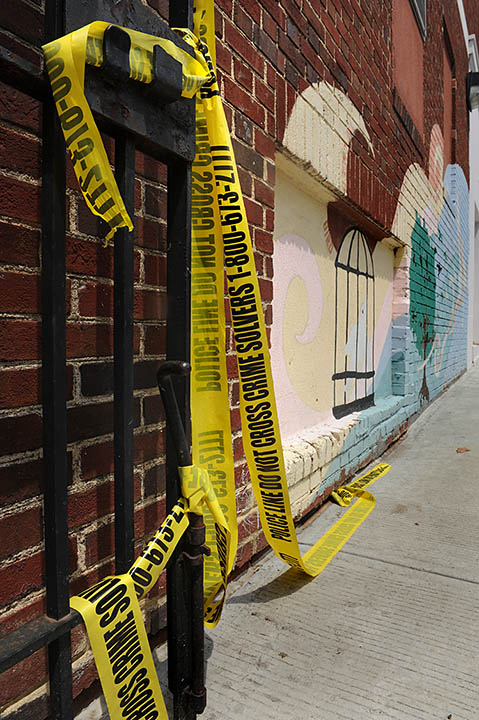 This case, and ongoing information, can be followed in detail at HomicideWatch.

From a DC police report: On Saturday, June 21, 2014, at approximately 2:23 am, police officers from the Third District responded to a call for a shooting near the intersection of Fuller Street and Mozart Place NW, Washington DC. Upon arrival, they located an adult male suffering from an apparent gunshot wound in the 1600 block of Columbia Road, NW. DC Fire and EMS transported the victim, identified as Luis E. Avila Melendez, 27, to a local hospital, where he was pronounced dead.

There is more information available about this case at HomicideWatch. 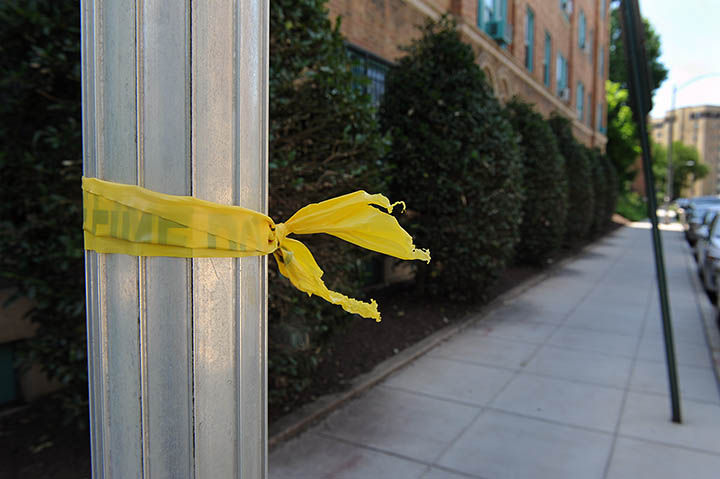 From a DC police report: On Friday, May 30, 2014, at approximately 9:24 pm, officers from the First District and a DC Housing Officer responded to a call for the report of a shooting in the 1200 block of North Capitol Street NW, Washington DC. Upon arrival, they located an adult male suffering from an apparent gunshot wound. DC Fire and Emergency Medical Services personnel transported the victim, identified as Donta Thrower, 32, to a local hospital, where he was pronounced dead.

There have been several homicides in or near this location over the past several years. It is just a dozen blocks from the US Capitol building. 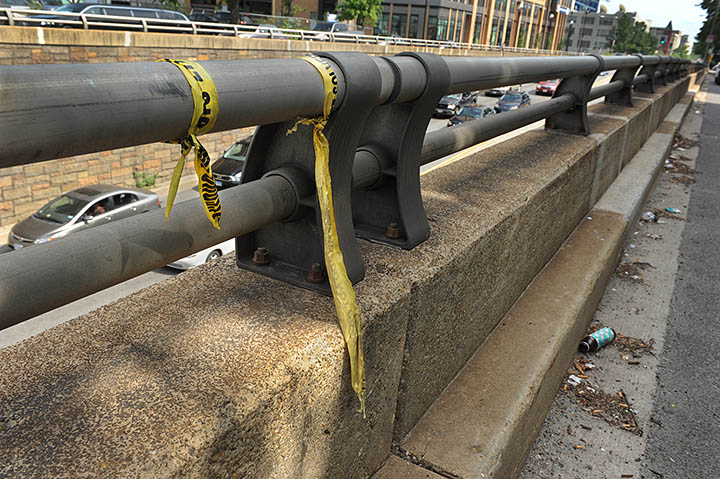 More information about the case can be followed on HomicideWatch: