Breyona McMillian, 16, was shot down on November 25, 2016, when a gunman fired into a crowd in the Potomac Gardens apartment complex. It appears that she was not an intended target. By all accounts she was a promising and positive young woman, whose life was tragically ended in a storm of completely senseless violence.

From a DC police report: Detectives from the Metropolitan Police Department’s Homicide Branch are investigating a fatal shooting that occurred in the 1200 block of I Street SE, Washington DC, on Friday, November 25, 2016. At approximately 11:42 am, members of the First District responded to the listed location for a report of the Sounds of Gunshots. Upon arrival, members located a juvenile female suffering from multiple gunshot wounds. DC Fire and EMS personnel responded to the scene and transported the victim,  identified as Breyona McMillian, 16, of Southeast DC, to an area hospital. All lifesaving efforts failed and she was pronounced dead.

The mayor and acting police chief have decried this sad situation, and have stepped up efforts for security in the area, to bring some justice to Ms. McMillian and her grieving family.and friends.

This memorial to her life is in a courtyard near the site of her slaying. The "Love not hate" sign appears in a window directly across the courtyard from where the shrine has been erected.

There is more on this sad situation in the Washington Post. 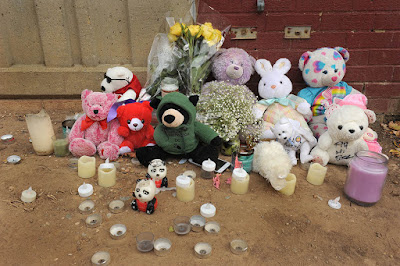 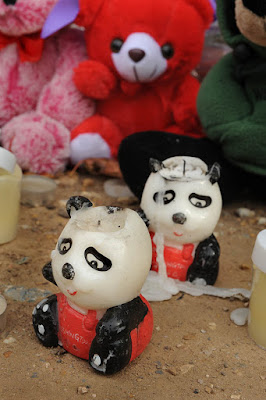 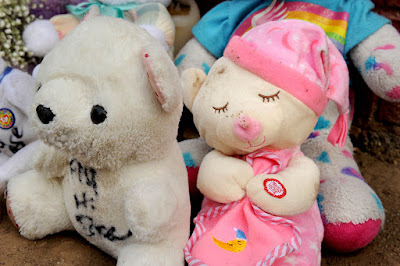 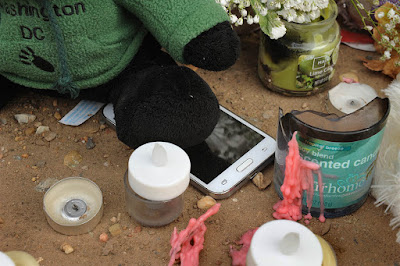 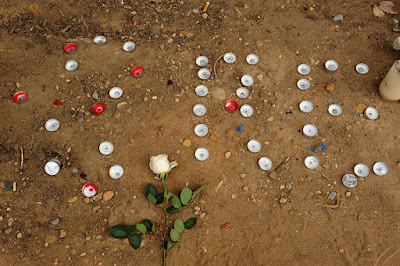 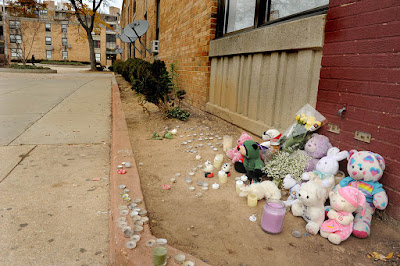 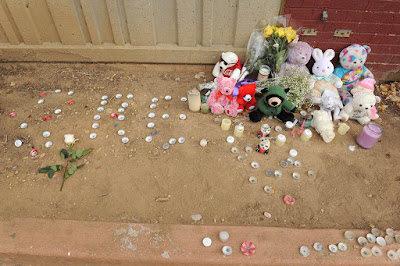 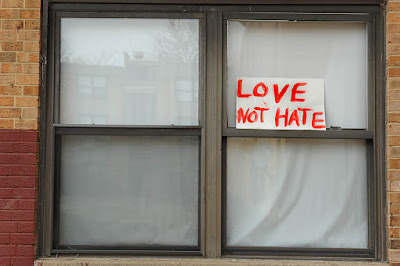