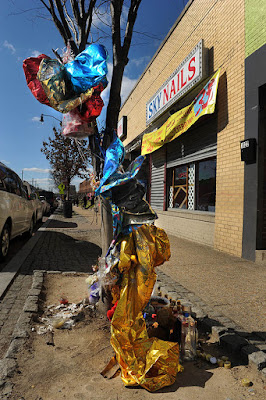 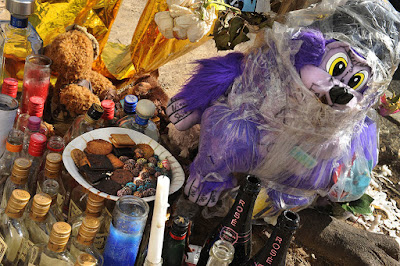 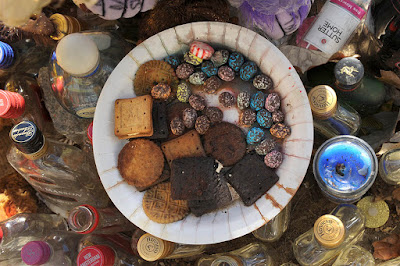 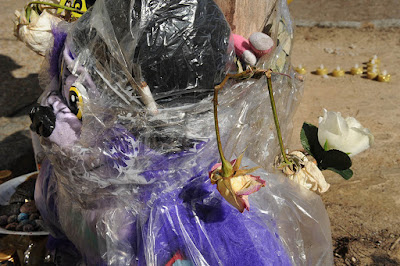 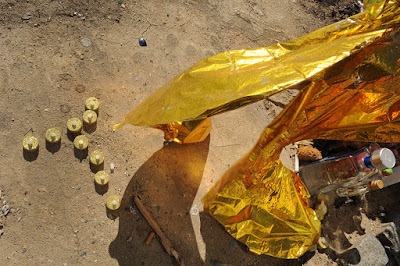 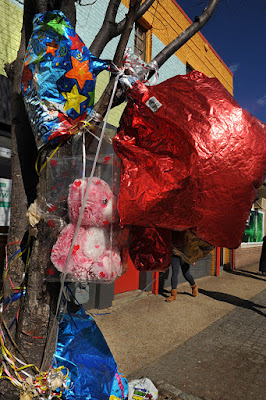 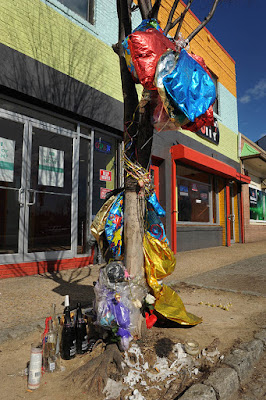 There is also information on the case at HomicideWatch.

This shrine was erected on what would have been Mr. Jackson's 32nd birthday by his mother, Hilda Jackson, his sons, and his partner, and other family members. Ms. Jackson has kept her son's memory alive, and has spoken of her son's death as a pain beyond what any mother should have to bear.

I wish her and this family every strength, comfort, peace, and blessing. 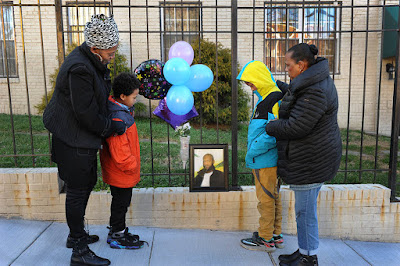 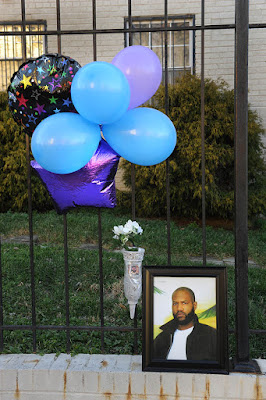 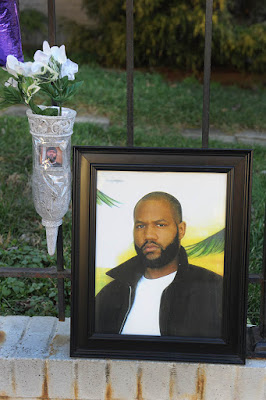 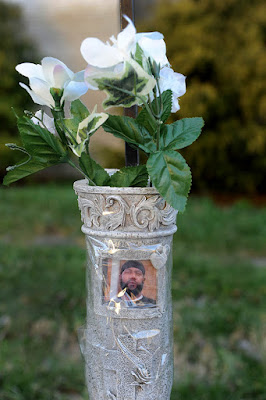 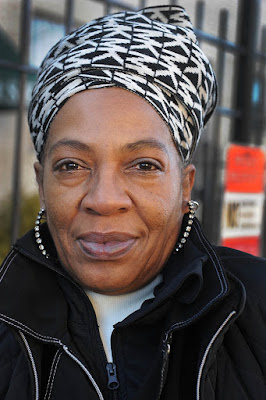 From a Prince William Police report: On February 27, 2016, at 5:37 PM, officers responded to a residence located in the 15000 block of Lashmere Court in Woodbridge, Virginia, for an initial report of a domestic altercation. When officers arrived on scene, they approached the front door of the home and were confronted by a suspect, later identified as the accused. The accused was armed with a firearm and opened fire, striking three county police officers who sustained critical wounds. Additional officers arrived at the residence and the accused surrendered to police without further incident. Officers also provided life-saving first aid to the wounded officers until Fire & Rescue crews could get on scene. All three officers were flown to Fairfax INOVA Hospital where one of the officers, identified as Officer Ashley Guindon, died as a result of her injuries. After securing the suspect, officers conducted a search of the home and located an adult woman, identified as Crystal Hamilton, inside deceased from gunshot related injuries. An 11-year old boy was also inside the residence at the time of the incident and fled the home at some point during the encounter. The child was not injured and will be released to the custody of other family members. The investigation revealed that the accused and his wife were involved in a verbal altercation which escalated physically. The wife was able to contact police; however, before officers could arrive, she was allegedly shot and killed by the accused. The remaining two officers shot during the encounter remain hospitalized at this time. Following the investigation, the accused was arrested and charged. This is Prince William County's fourth line of duty death since the department's inception in 1970 and only the second officer to be killed feloniously in the line of duty. Arrested on February 27: Ronald Williams Hamilton, 32. Charged with 1 count of capital murder of a police officer, 1 count of first degree murder, 2 counts of malicious wounding of a police officer, and 2 counts of use of a firearm in commission of a felony

Ms. Hamilton was killed in a domestic dispute, in a prosperous, quiet, well-kept neighborhood. According to reports, she had led an exemplary life.

The slain officer, Ashley Guindon, showed great promise, and was rightly honored in a large public service and display by County officials and police services.

May their memories be for a blessing, and may justice be served.

There is considerably more information about this situation in the Washington Post. 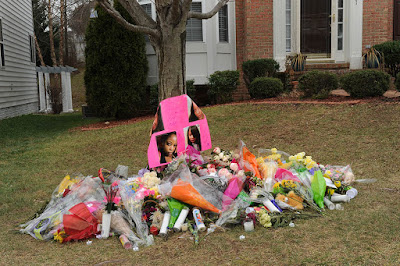 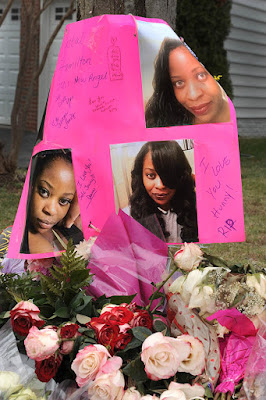 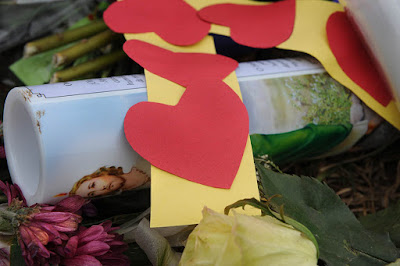 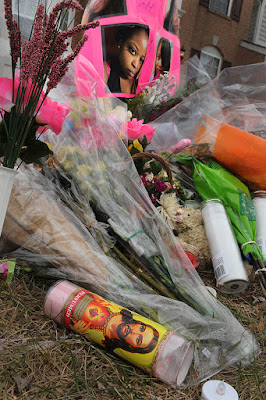 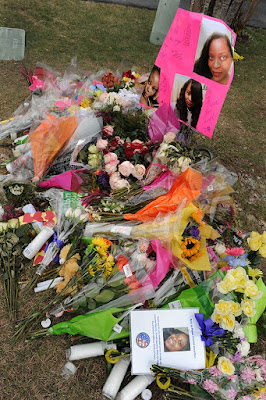 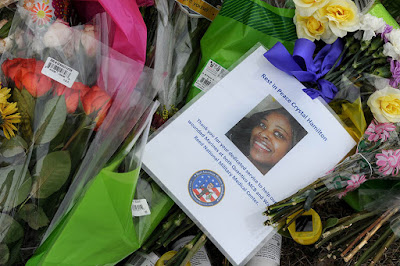 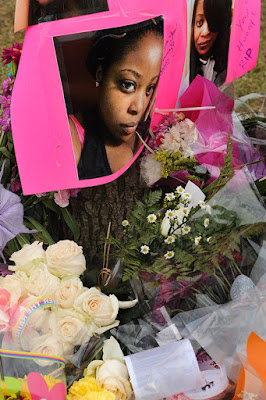 From a DC police report: Detectives from the Metropolitan Police Department’s Homicide Branch are investigating a fatal shooting that occurred in the 3100 Block of Martin Luther King Jr. Avenue, SE, Washington DC, on Wednesday, February 24, 2016. At approximately 2:50 pm, members of the Seventh District responded to a call for a shooting. Upon arrival, they located an adult male suffering from gunshot wounds. Members of the DCFEMS arrived and transported the victim, identified as Demetrius Christopher Medlay, 22, to a local hospital for treatment, where he succumbed to his injuries and was pronounced dead. 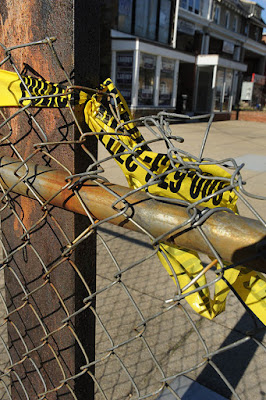 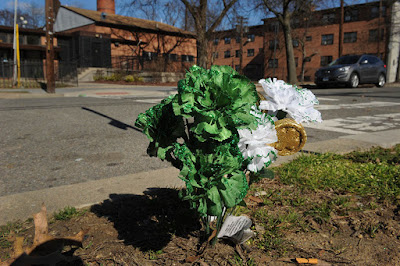