From a DC Police report: Detectives from the Metropolitan Police Department’s Homicide Branch are investigating a homicide that occurred on Monday, March 19, 2018, in the 3500 block of Stanton Road SE, Washington DC. At approximately 4:37 pm, members of the Seventh District responded to the listed location for the report of the sounds of gunshots. Upon arrival, officers discovered that an adult male victim sustained multiple gunshot wounds and had been transported to a local hospital for treatment. After all life-saving efforts failed, the victim, identified as Aujee Tyler, 22, of Southeast DC, was pronounced dead.

Mr. Tyler, whose nickname was "Quick," was a gifted award-winning young boxer. A further account of his complex but promising life, which ended on the streets at a young age, appears in a thoughtful article in the Washington Post. 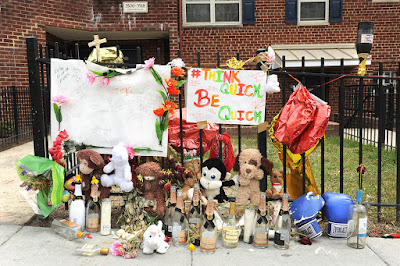 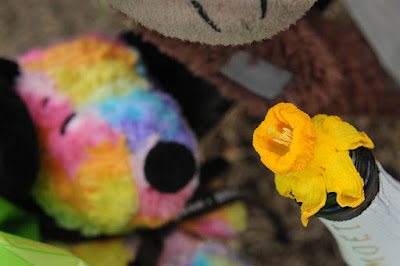 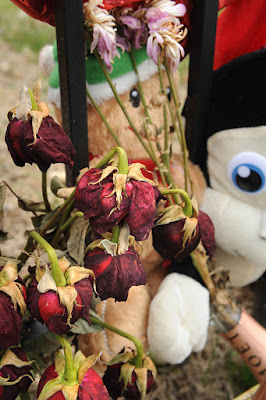 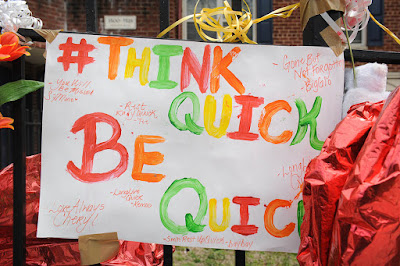 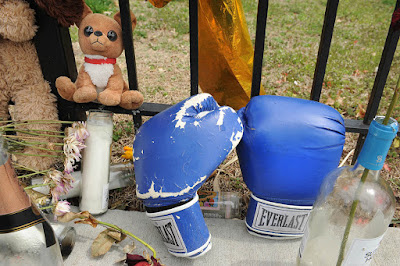 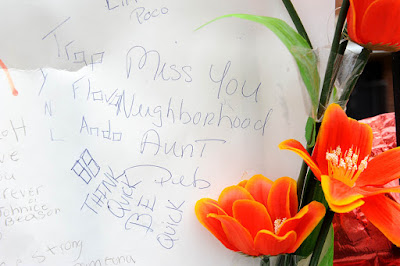 His friends and family have set up a GoFundMe site to help support his wife and pay for a funeral.

Thank you to Jeff Heeney for his help at this and other sites documented recently. 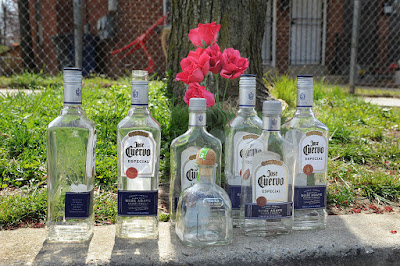 From a DC police report: Detectives from the Metropolitan Police Department’s Homicide Branch are investigating a homicide that occurred on Saturday, March 31, 2018, in the 700 block of Congress Street SE, Washington DC. At approximately 6:41 pm, members of the Seventh District responded for the report of a shooting, at the listed location. Upon arrival, officers located an adult male suffering from multiple gunshot wounds. DC Fire and Emergency Medical Services transported the victim, identified as Jamar Bowman, 29, of Southeast DC, to an area hospital. After all life-saving efforts failed, the victim was pronounced dead. 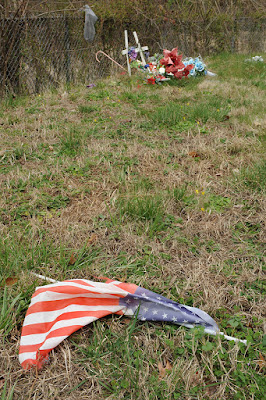 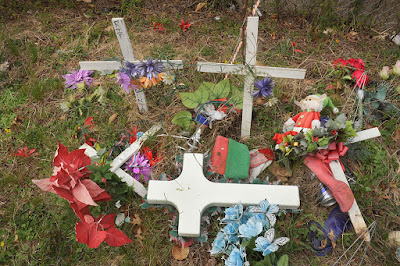 Thanks to Jeff Heeney for his help while documenting this site.
Posted by Lloyd at 5:48 PM 0 comments

I found this RIP tag to an unknown victim in the alley behind the 3100 block of Buena Vista Terrace SE, Washington DC. 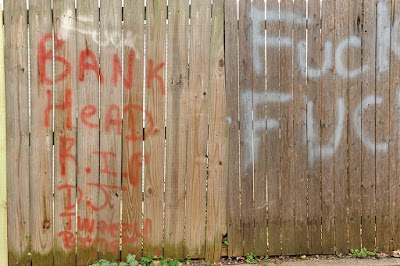 I was looking for a potential memorial to a different recent homicide in this block. There have been numerous slayings in this neighborhood over the years.

I wish this person, and all others, peace and justice.
Posted by Lloyd at 5:40 PM 0 comments 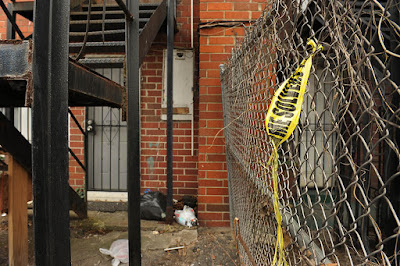