RIP: Omar "Spoon" Finney - "I Bet You Gleesing in Heaven" 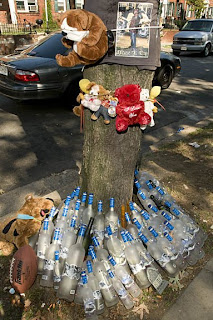 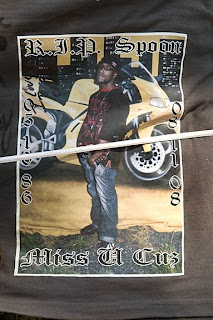 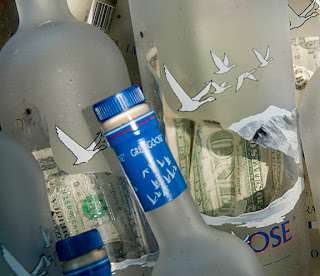 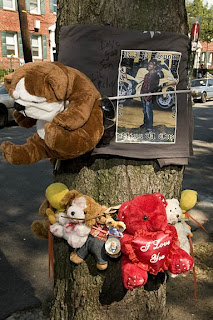 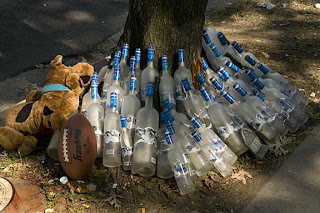 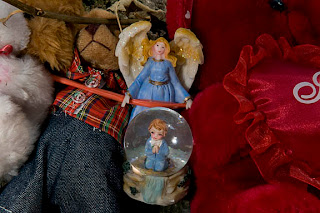 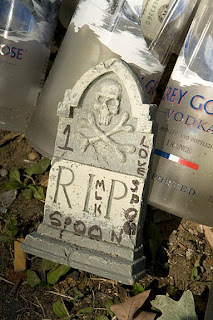 His shrine is in the 500 block of Newcomb Street SE, Washington DC. According to his friends who built the shrine, Mr. Finney was shot elsewhere, but "this was his tree, man."

A notable aspect is that there is money ($1 dollar bills) in almost every bottle of vodka left at the shrine. His friends drink the vodka, and honor him by placing money in the emptied flasks. They also pour Spoon his own cup & leave it out for him. They told me that someone tried to steal some of the money, They related with some grim pride that the would-be thief got badly beaten up for his efforts ( "dude didn't walk away so good"). They insisted they would keep their friend's shrine up forever.

Omar Finney left a young child behind. I also met his sister, a quiet woman with a purple streak in her hair.

Police "officers responding to a report of a shooting about 10:06 a.m. in the 3200 block of Sixth Street SE on August 11, 2008, found Omar Finney unconscious on the pavement," according to the Washington Post (Tuesday, August 12; Page B04). "Police said Finney, 22, of the 2900 block of Second Street SE, suffered a gunshot wound to the chest and was pronounced dead at a hospital." There is a $25,000 reward posted for information leading to the arrest of his attacker.

There was another person, Gemel Williams, killed on this same block on 9/3/08, but there was no shrine as yet, nor were the makers of Spoon's shrine even aware of this news.

Update- October 2009:
These twin shrines of T-shirts for Spoon (Omar Finney) are in the 500 block of Malcolm X Boulevard SE, Washington DC.

The original shrine was on Newcomb Street SE, about one block away. The friends who erected it vowed that they would keep the shrine up forever. So far, they have kept their promise. 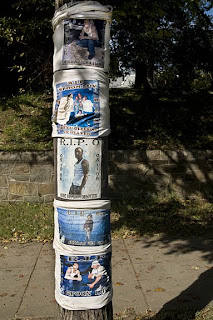 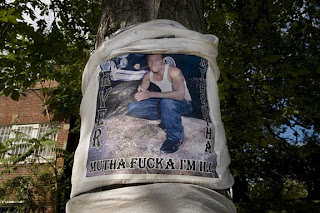 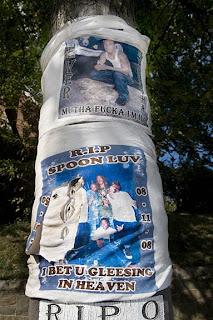 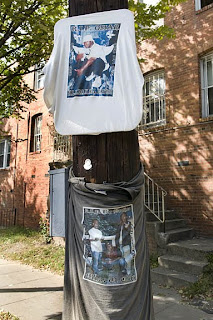 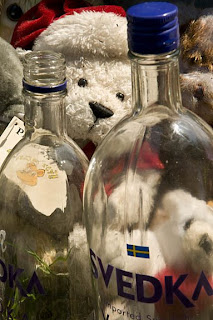 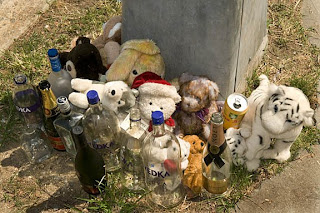 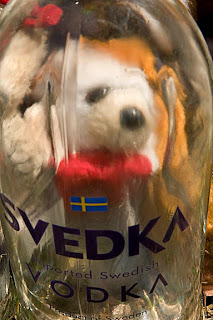 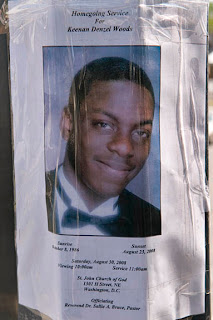 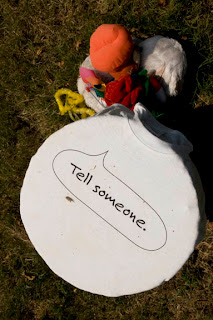 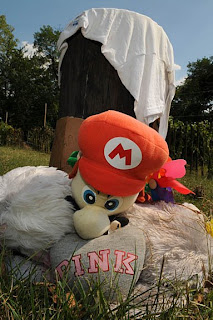 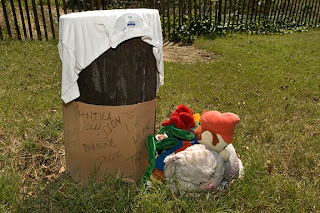 Shanika Lee was shot Wednesday August 15, 2008, in the quiet alley behind 3200 E St SE, Washington DC, a modest neighborhood of small well-kept homes. No arrests have been made yet.
Her shrine borders a ripening community garden. Shanika was 24 years old.

Her memorial's makers are direct in their message:

Tell someone.
Posted by Lloyd at 6:40 AM 1 comments