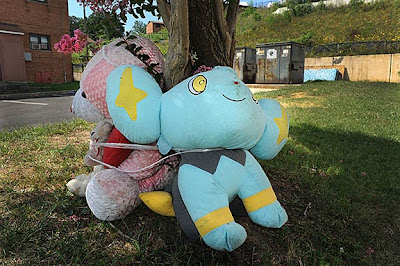 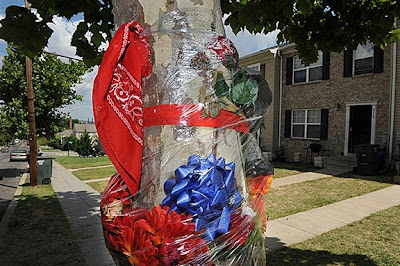 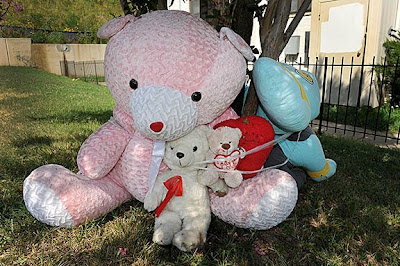 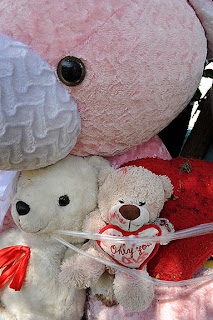 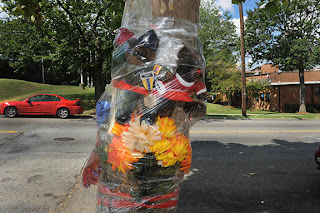 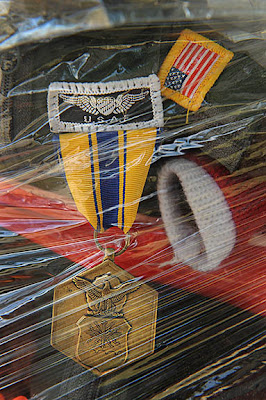 A vigil was held for the victims of two recent double homicides in Washington DC in the 300 block of Ridge Road, Southeast. Mayor Gray and other notables accompanied the family and friends in decrying the violence and to honor the lives lost.

These two street shrines were erected in memory of siblings Jamie and Jamahl Jenkins, plus Eric Leeper, and Anthony Chase.

From a DC police report: On Wednesday, July 17, 2013 at approximately 11:39 pm, police officers assigned to the Sixth District Patrol Support Team were in the 300 block of Ridge Road, SE Washington DC, when they heard several gunshots. The police officers consequently located 3 adult male shooting victims. The 1st shooting victim, identified as Anthony Chase, 19, was located in the 100 block of Ridge Road SE suffering multiple gunshot wounds. Two other shooting victims were located, suffering from gunshot wounds. The second shooting victim, Eric Leeper, 27, was admitted to a local hospital and later was pronounced dead.
The third shooting victim, an adult male, is expected to recover from his injuries.
There is more information on this case at HomicideWatch.

In a particularly tragic turn of events, sister and brother Jamie and Jamahl Jenkins were killed in a double shooting in the 5300 block of East Capitol Street NE, Washington, DC, at 4:30 AM Saturday July 20, 2013. Jamahl was pronounced dead at the scene; Jamie later died at the hospital. According to relatives, Jamahl Jenkins was with his sister in order to help her; she had called home after being robbed of her purse.

The DC police report on the Jenkins slaying is here.

There is considerably more information on their case at HomicideWatch. 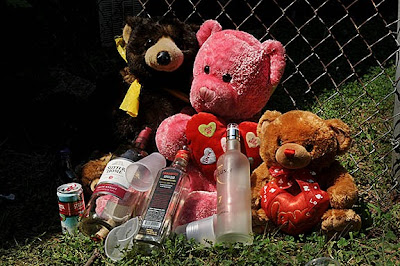 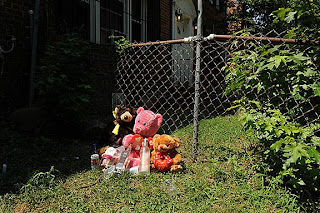 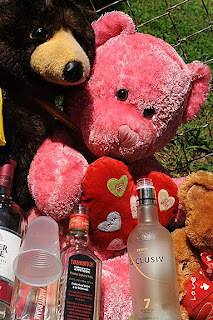 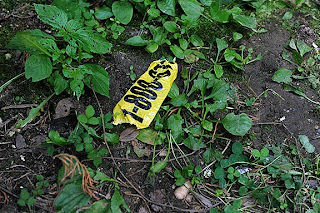 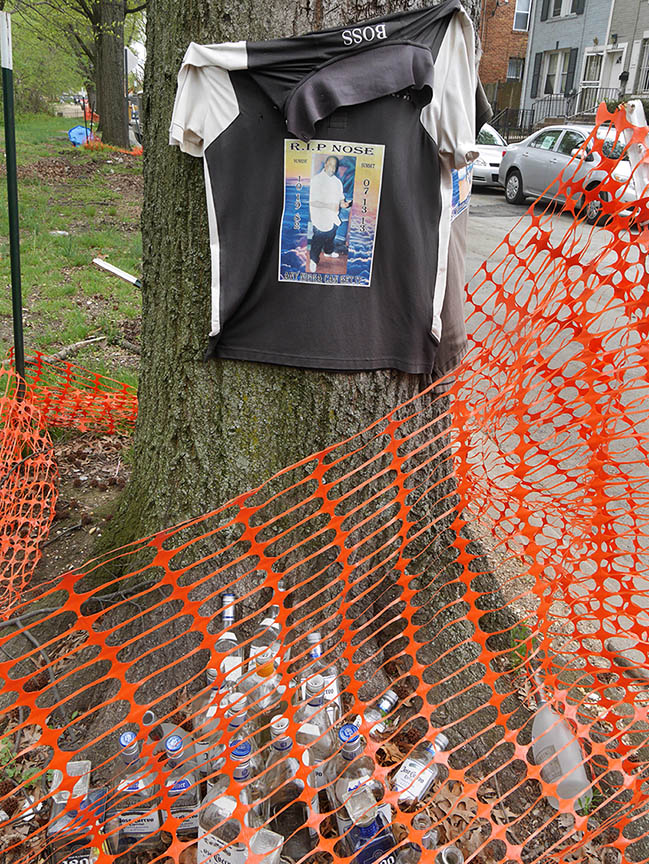 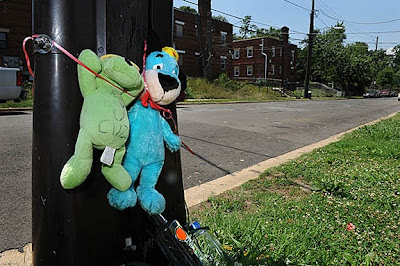 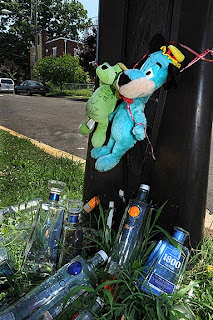 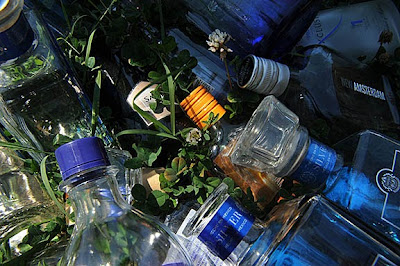 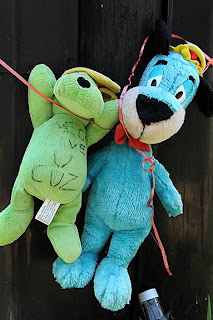 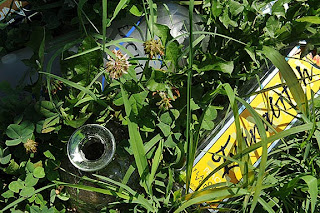 From a DC police report: On Wednesday, June 19, 2013, at approximately 9:21 pm, units from the Sixth District responded to the 4600 block of Hillside Road SE, Washington DC, for the report of an aggravated assault. Upon arrival, they located a juvenile male suffering from an apparent stab wound. DC Fire and EMS transported the victim, identified as Ernest Hart, 17, to a local hospital, where he succumbed to his injuries and was pronounced dead. 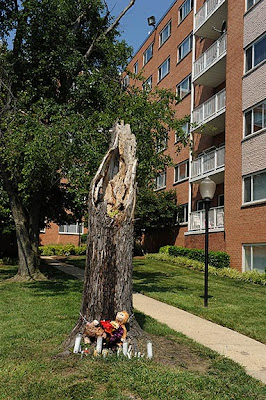 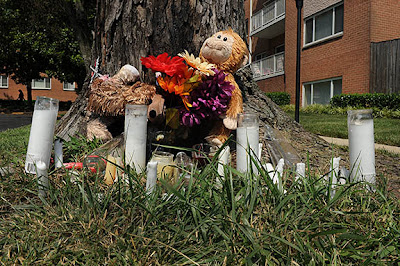 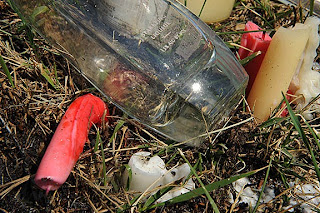 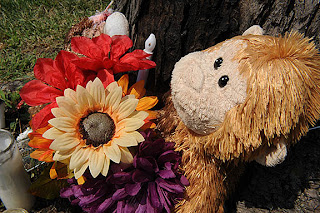 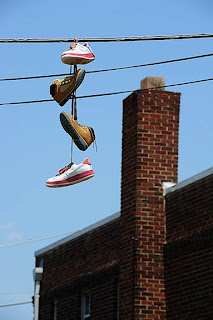 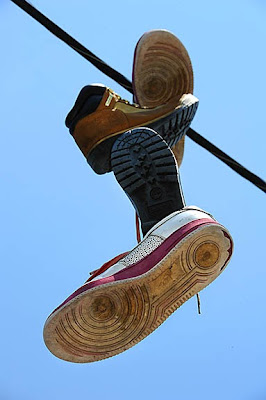