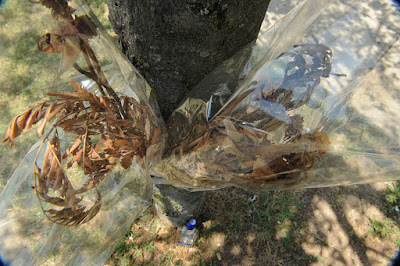 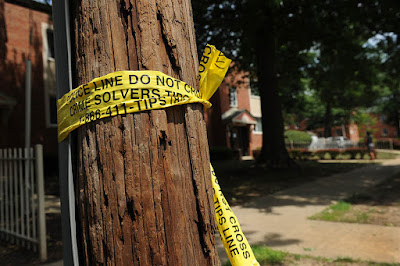 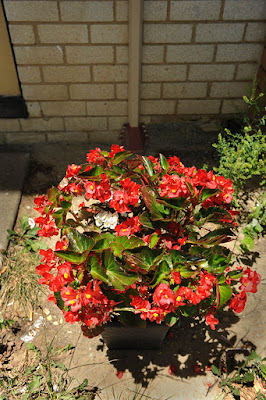 From a DC Police report: Detectives from the Metropolitan Police Department’s Homicide Branch have announced an arrest has been made in the fatal shooting that occurred in the 700 block of 51st Street NE, Washington DC on Wednesday, June 21, 2017. At approximately 12:12 am, DC Fire and EMS personnel requested MPD members to respond to the listed location for the report of a shooting. Upon arrival of emergency personnel, a female victim was located inside of a residence, at the listed location, and found to be suffering from multiple gunshot wounds. DC Fire and EMS subsequently transported the victim to an area hospital where the victim succumbed to her injuries and was pronounced dead. The decedent has been identified as Robin Fitzgerald, 41, of Northeast, DC.

This memorial is at the end of a short street just off Nannie Helen Burroughs Avenue NE in Washington DC. There was a picnic table and chairs at this quiet site. 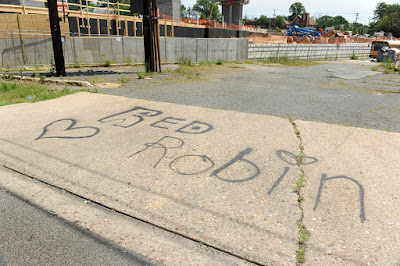 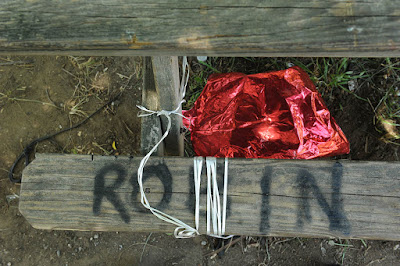 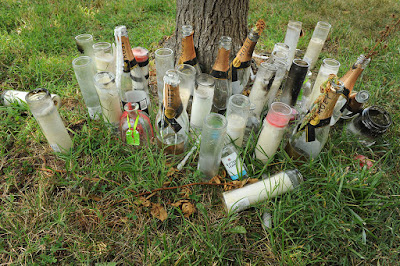 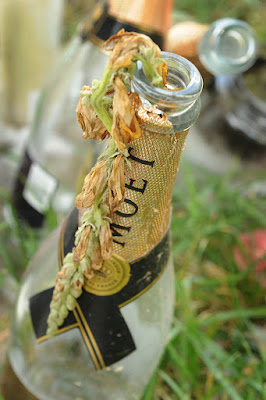 Two memorials were created for Nabra Hassanen, 17, who was brutally slain on June 18th, 2017, as she and her friends were walking to their mosque to participate in Ramadan services.

A community-wide interfaith vigil was held for her at the Lake Anne Plaza in Reston, Virginia. A roadside memorial was also created near the site of her death on Dranesville Road in the Herndon/Sterling area.

May her soul be bound forever in peace and mercy, and her memory ever be for a blessing. 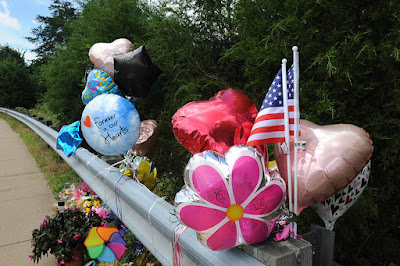 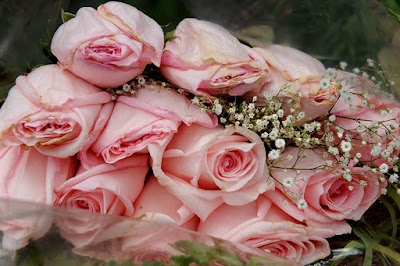 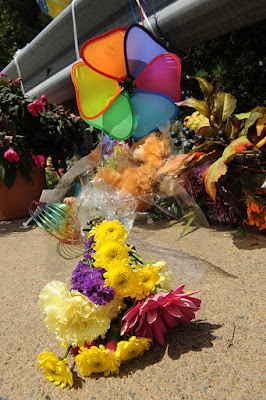 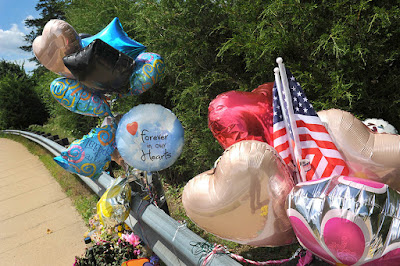 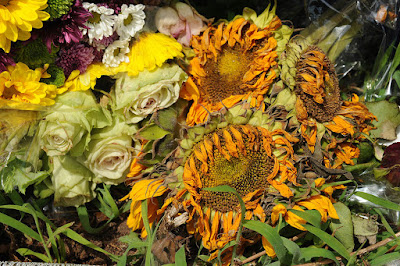 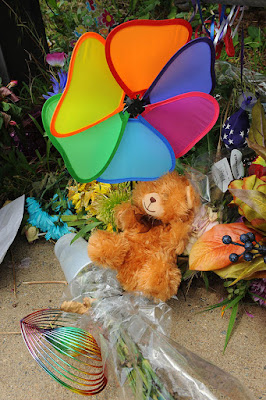 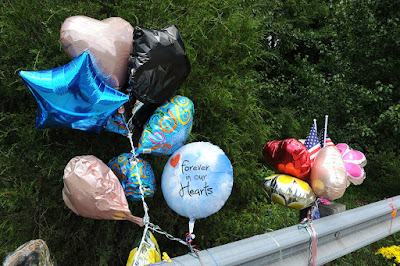 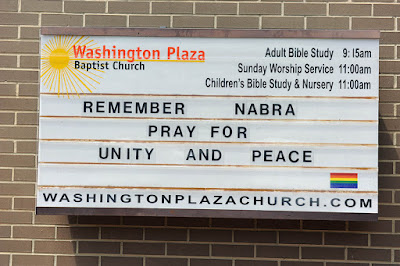 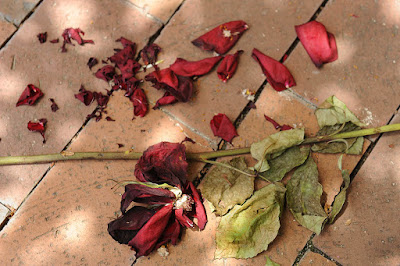 From a Fairfax County Police report: Reston Police District – A man has been charged with murdering a 17-year-old Reston girl who was reported missing Sunday, June 18, 2017, around 4 a.m. near Dranesville Road and Woodson Road, in the Herndon area. An investigation determined she was walking outside with a group of friends when they got into a dispute with a man in a car. It appears the suspect, Darwin A. Martinez Torres, 22, of Sterling, got out of his car and assaulted the victim. Her friends could not find her and police were called to help.

Numerous patrol officers from the Fairfax County Police and Loudoun County Sheriff’s Office immediately began an extensive search. The police helicopter, K-9 teams and search and rescue teams also responded to search for the missing teen, whom officers believed to be injured. While searching, one officer saw a car driving suspiciously in the area and stopped it. The driver, later identified as Martinez Torres, was taken into custody as a suspect.

Around 3 p.m., the remains of a female were found in a pond in the 21500 block of Ridgetop Circle, in Sterling. The Office of The Chief Medical Examiner will conduct an autopsy. Detectives do believe the remains are those of the missing teen.

From the Washington Post:
"Nabra Hassanen, 17, was assaulted and killed near her mosque.

The Virginia teens were up late observing Ramadan, so they did what young people often do in the wee hours of the weekend: They went out for a bite to eat at McDonald’s.

But as they walked and biked back to the All Dulles Area Muslim Society mosque in Sterling, along a major thoroughfare, a red car approached from behind about 3:40 a.m. Sunday and chaos erupted.

The driver, Darwin Martinez Torres, a 22-year-old construction worker from Sterling, got into an argument with a teen on a bike and then drove his car over a curb, scattering the group of as many as 15 teens, police said.

He caught up with them a short time later in a parking lot and chased them with a baseball bat, striking 17-year-old Nabra Hassanen and then abducting her in his car, police said.

Martinez Torres assaulted Nabra a second time, in Loudoun County, before dumping her body in a pond next to his apartment complex, where it was discovered about 3 p.m. on Sunday, police said. The medical examiner ruled Monday that the girl died of blunt-force trauma to the head and neck.

The horrific slaying of the South Lakes High School student reverberated beyond Virginia on Monday, as social media lit up with anger and grief, politicians expressed condolences and groups of various faiths condemned the violence.

Many feared it was another hate crime targeting Muslims, coming shortly before a man driving a truck in London plowed into a group of people who had just finished Ramadan prayers. It follows a national upswing in attacks targeting Muslims since the November election. So far, Fairfax County police said they have no indication that Nabra was targeted because of her religion, saying her killing was probably a “road rage incident,” although they continue to investigate the motivation...

Mohmoud Hassanen said that he and his firstborn daughter were always close. “She used to be like my friend, not my daughter,” he said. “I hope she’s in paradise.” “I don’t want any family to feel like what I feel now,” Hassanen said. “It’s too hard. I raised my daughter for 17 years. Somebody took her life for no reason.”

Darwin Martinez Torres, 22, of Sterling, has been charged in the teen’s death.

Hassanen, the father of Nabra, said that he feels sure his daughter was killed because of her religion. “He killed her because she’s a Muslim — this is what I tell the detective,” Hassanen said. “Why was he running behind the kids wearing Islamic clothes with a baseball stick? Why, when my daughter fell down, why did he hit her? For what? We don’t know this guy. He doesn’t know us. We don’t hate anybody because of religion or color. I teach my kids to love everybody.”"

Additional material is posted at RestonNow.


I revisited the memorial site on Dranesville road on July 1, 2017. The shrine for Nabra had quite a bit of beautiful, meaningful material added to it. 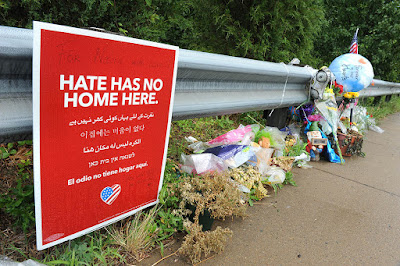 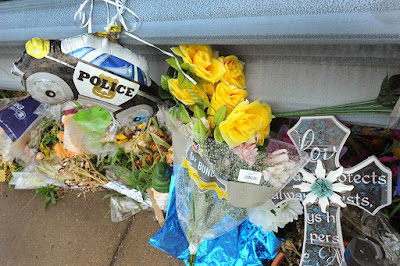 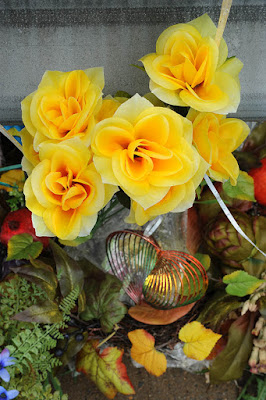 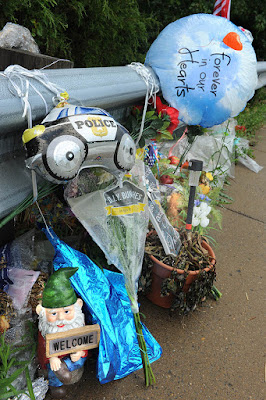 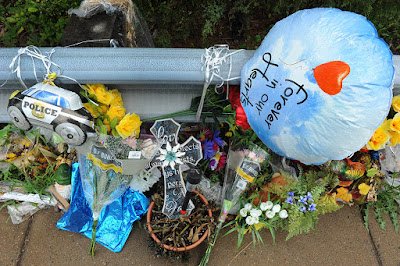 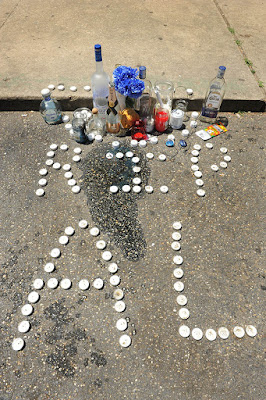