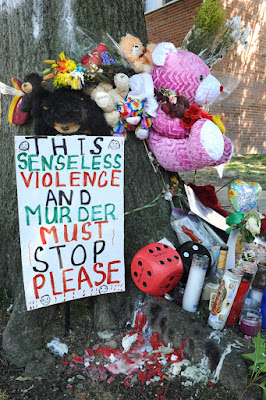 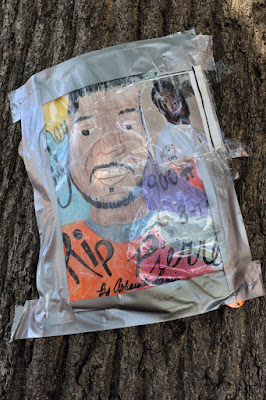 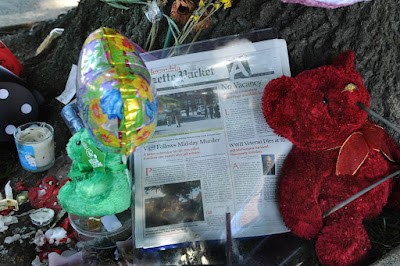 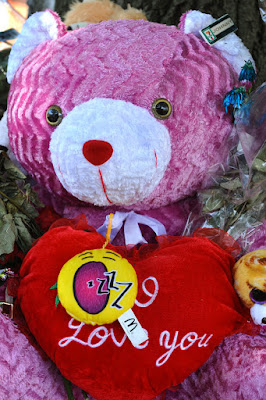 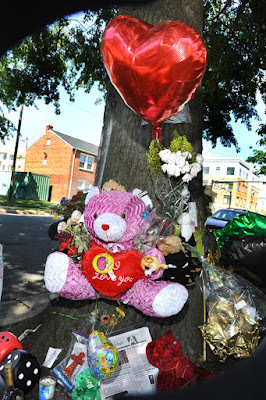 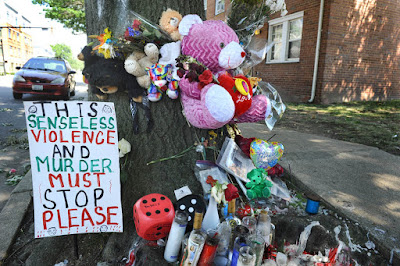 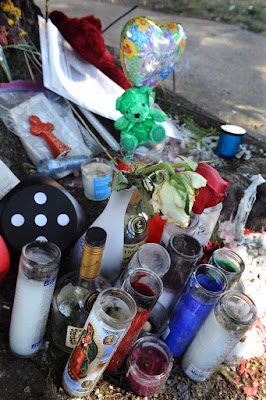 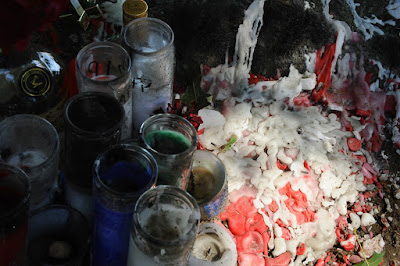 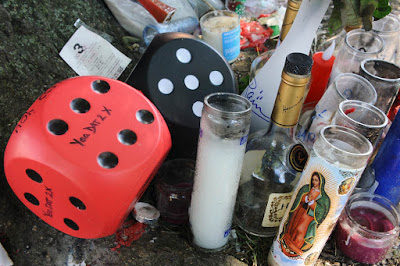 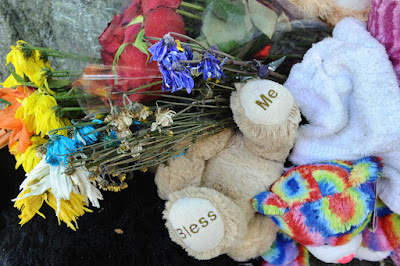 I documented this extensive and moving street shrine to Pierre Clark at the north end of Old Town Alexandria, Virginia. There were friends and family still gathered there. Sadly also, two other homicides have occurred nearby this year.

From an Alexandria VA police report: The Alexandria Police Department is investigating a shooting that occurred in the 1000 block of Montgomery Street, Alexandria Virginia, on Wednesday, June 8, 2016. At approximately 12:35 p.m., officers responded to the area for a shooting. A man was located by police suffering from trauma to the upper body. The victim was transported to an area hospital where he succumbed to his injuries. The investigation is ongoing. The victim has been identified as Pierre Clark, 28, of no fixed address.

There is also an excellent story about Mr. Clark's life, the broad-daylight shooting, and the vigil in his honor attended by a large gathering of friends and family, in the Alexandria Gazette. There is additional material in a Washington Post article.

I spoke with a few of the people gathered at the shrine. Incense was still lit and scenting the air. One man, Mr. Clark's cousin, said that he left behind children, and that another child was on the way.

I wish these innocents peace and every strength. May their father's memory be for a blessing. 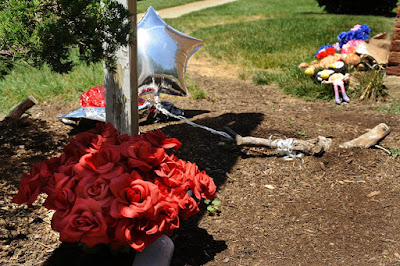 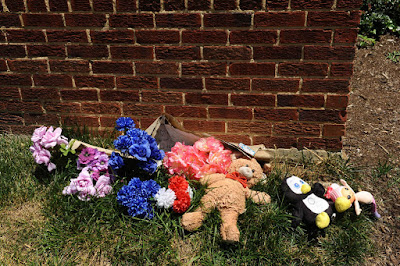 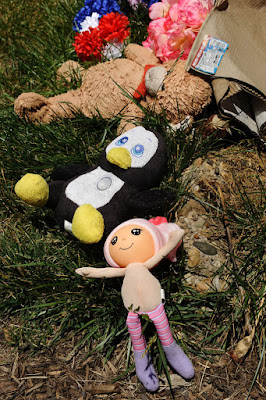 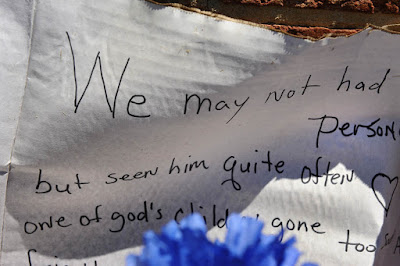 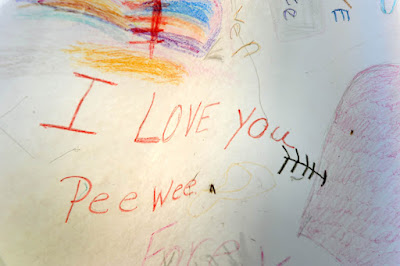 From a DC police report: The Metropolitan Police Department is seeking the public’s assistance in identifying and locating a person of interest in connection with a Homicide that occurred on Thursday, May 12, 2016, at approximately 3:18 pm, in the 3700 block of Ely Place, SE, Washington DC. Members of the Sixth District responded to a call for the report of a shooting. Upon arrival on the scene, members located an adult male suffering from apparent gunshot wounds. DC Fire and EMS personnel responded to the scene and determined that there were no signs consistent with life. The decedent has been identified as Sheldon Kevin Robinson, 28, of Southeast DC.

There are extensive writings expressing love and care for Mr. Robinson on this touching shrine, adjacent to a modest apartment building. 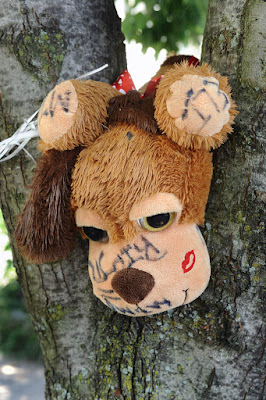 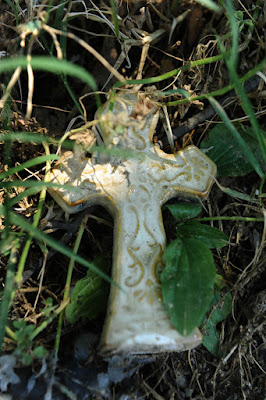 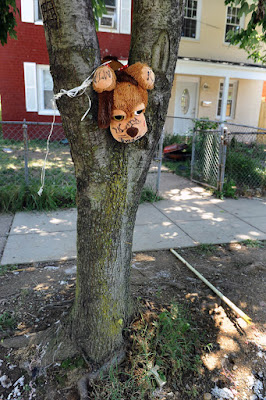 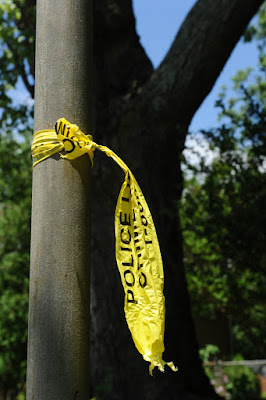 From a Prince Georges County police report: The Homicide Unit is investigating a fatal shooting in Capitol Heights, Maryland. The victim is Daryl Antjuan Walker, 23, of Capitol Heights. At about 9:00 pm on May 31st, 2016, patrol officers were called to the 800 block of Kayak Avenue for the report of a shooting. When they arrived, officers found the victim inside of a car suffering from gunshot wounds. He was pronounced dead on the scene. Detectives are working to identify a motive and the suspect(s).