Shrine in the snow, in memory of Norell and Zyana Harris | Exorcism homicide, Germantown Maryland

Investigators have learned that the two defendants believed that they were performing an exorcism. 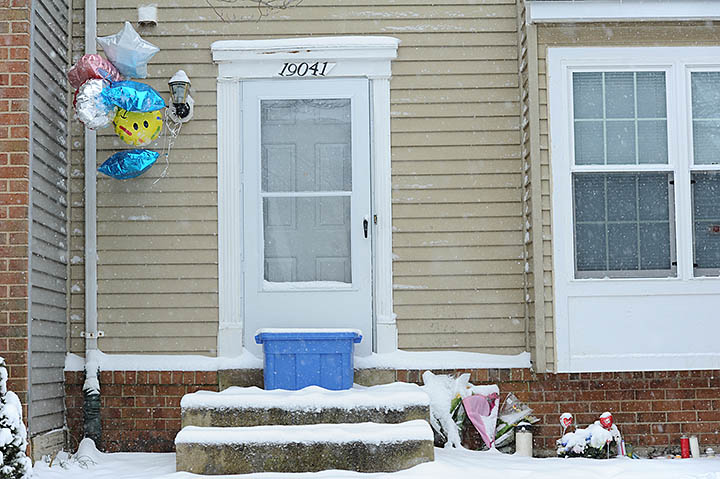 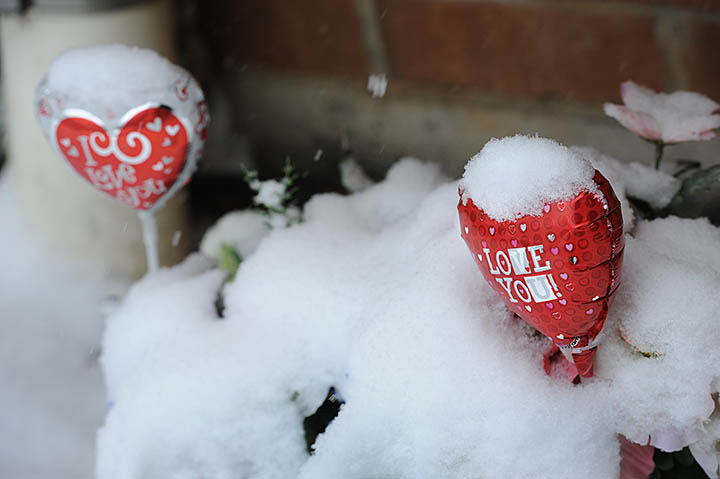 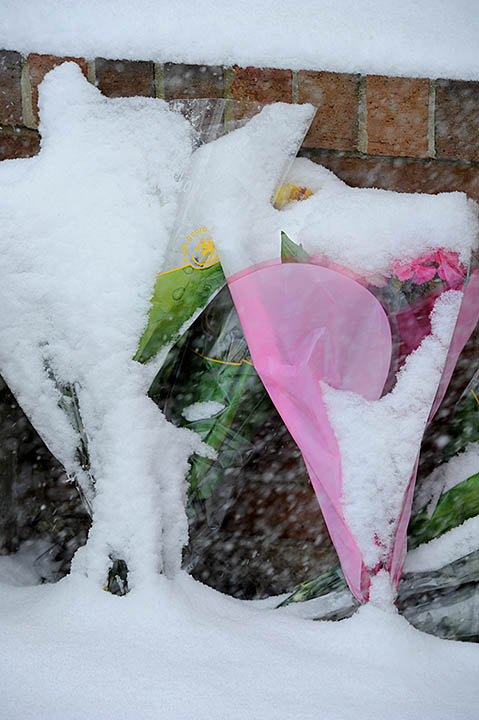 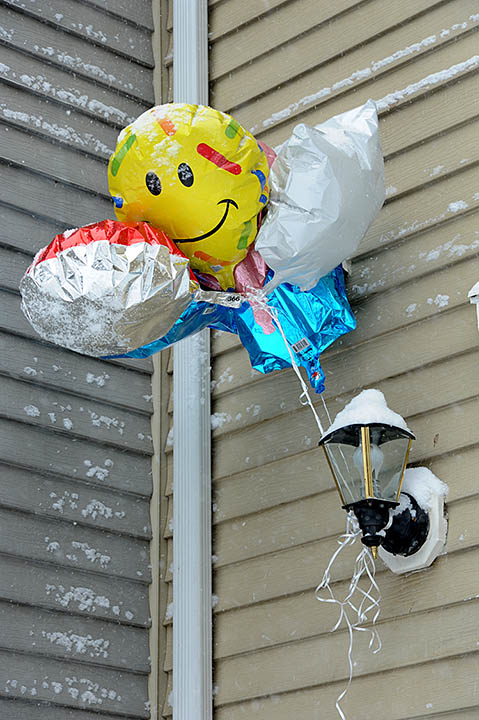 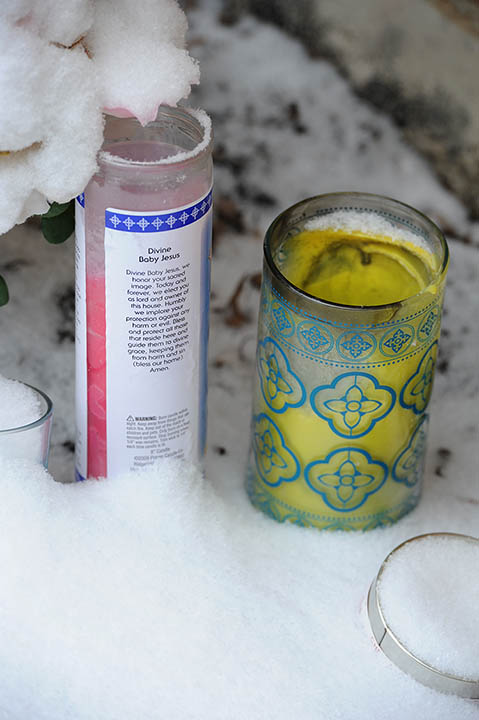 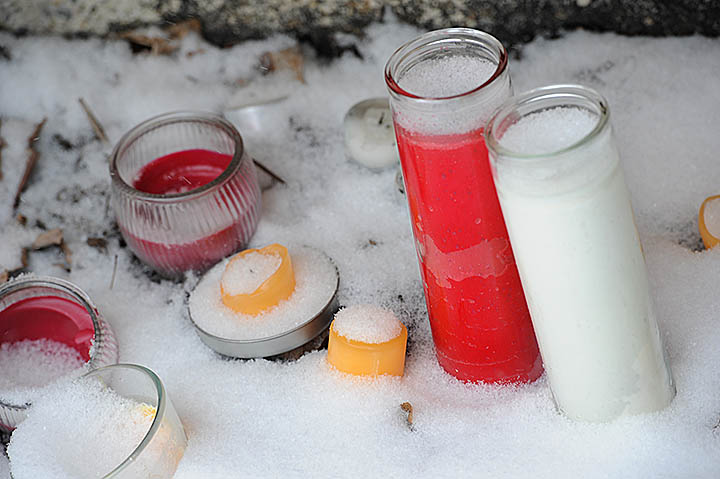 “Cases like this are heartbreaking” said Montgomery County Police Chief Tom Manger. “Our thoughts are with the family and friends of the victims along with the 911 operators, police officers, evidence technicians, and fire and EMS personnel that responded.”

There is considerably more information on this deeply shocking case in the Washington Post.

Candles in the snow...

And a prayer for mercy and justice in this world.