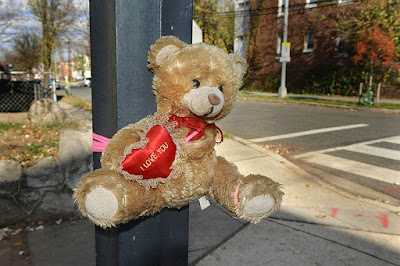 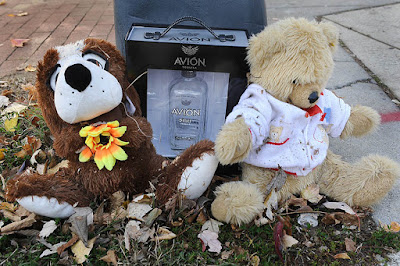 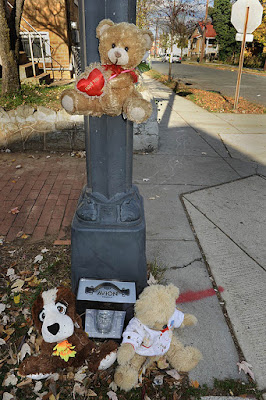 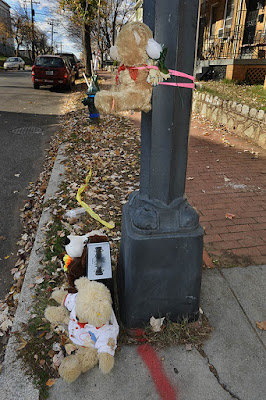 From a DC police report: Detectives from the Metropolitan Police Department’s Homicide Branch are investigating a homicide which occurred in the 1400 block of V Street SE, Washington DC, on Friday, October 30, 2015 at approximately 12:58 am.

Members of the Seventh District were patrolling in the area, when they heard gunshots and responded to the scene. Upon their arrival, they found an adult male unconscious and unresponsive, suffering from apparent gunshot wounds. The victim, identified as Kenneth Eugene Cosby, 36, was transported to a local hospital where all lifesaving efforts failed and he was pronounced.

Much peace and healing needed.
Posted by Lloyd at 10:35 AM