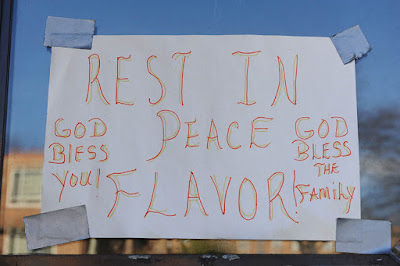 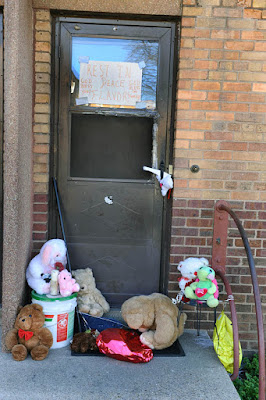 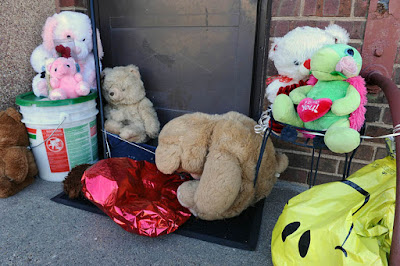 From a DC police report: Detectives from the Metropolitan Police Department’s Homicide Branch are investigating a homicide which occurred in the 2200 block of G Street NE, Washington DC, on Thursday, October 22, 2015, at approximately 4:33 pm. Members of the Fifth District responded to a call for a stabbing. Upon arrival on the scene, members located the victim suffering from stab wounds. DC Fire and EMS transported the victim to an area hospital, where the victim succumbed to his injuries and was pronounced dead. The decedent has been identified as Nathaniel Moody, 51.

Peace to his family.