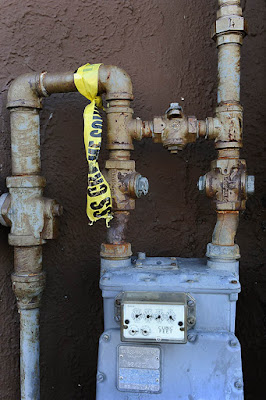 From a DC police report: Detectives from the Metropolitan Police Department’s Homicide Branch are investigating a homicide that took place in the 500 block of Morse Street NE, Washington DC,  on Thursday, October 22, 2015, at approximately 1:10 am. Members of the Fifth District responded to the report of a stabbing. Upon arrival, they located an adult male within the block suffering from stab wounds, who was unconscious and unresponsive. DC Fire and EMS transported the victim to area hospital. The victim, identified as Eric Jones, 19, succumbed to his injuries and was pronounced dead.

This homicide occurred in the busy wholesale trade area off Florida Avenue, near Union Market.