I was covering Jewish volunteer efforts on Christmas Day at Casa Ruby, a bilingual center in Washington DC that "provides life saving services to the most vulnerable" LBTQ individuals in the DC area, and was shown this memorial to the many victims of homicide who were targeted just for being who they are.

I spoke about the memorial with executive director and founder, Ruby Corado. She told me that the shrine was built inside, rather than on the street, as a way to protect the memorial from bigotry and vandalism. It serves to honor those who lost their lives due to intolerance and hate.There are forty-seven individuals who the shrine commemorates. 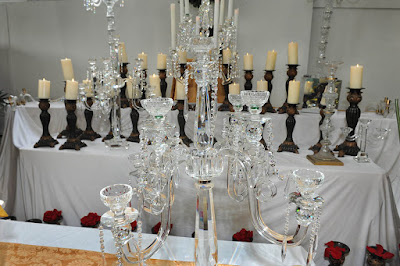