From a DC Police report: Detectives from the Metropolitan Police Department’s Homicide Branch are investigating a fatal shooting that occurred On Thursday, December 6, 2018, in the 3400 block of Croffut Place SE, Washington DC. At approximately 2:59 pm, members of the Sixth District responded to the listed location for the report of a shooting. Upon arrival, members located an adult male suffering from multiple gunshot wounds. DC Fire and Emergency Medical Services responded to the scene and transported the victim to an area hospital for treatment of life-threatening injuries. After all life-saving efforts failed, the victim, identified as Leonard Ray, 20, of Southeast DC, was pronounced dead.

This large street shrine of balloons and some Christmas items is in Mr. Ray's memory. May he rest in peace. 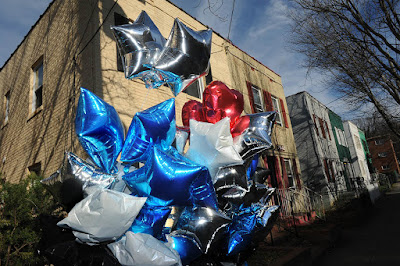 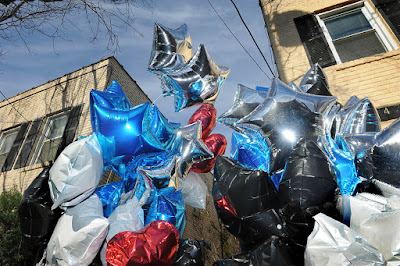 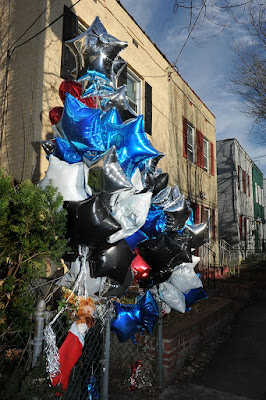 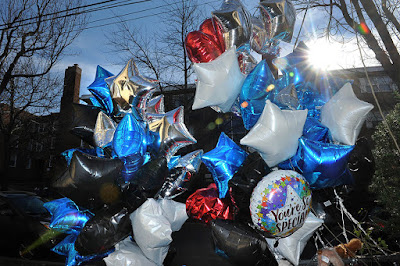 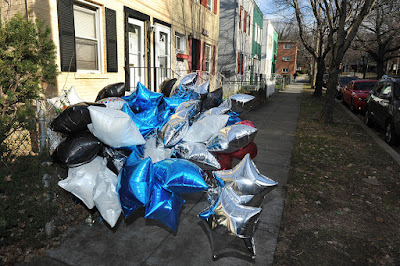 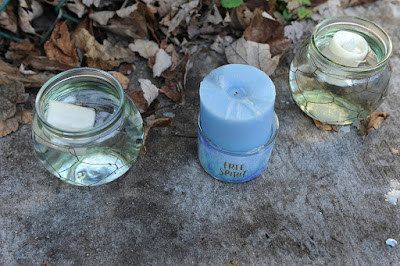 When I First Saw You, I Never Thought You Would Be So Important To Me😍 But Now I’m Missing You Like Crazy😩 I Love You Forever Ever With Your BlackSelf🤞🏼🖤🔐😘