This collective shrine to the memory of Ms. Gliss has been created and placed immediately behind the Kennedy Recreation Center, in Washington DC.

May her community know peace.

From a DC police report: On Monday, May 25, 2015 at approximately 8:50 pm, members of the Third District responded to a call for a shooting in the area of the 1300 block of 6th Street NW, Washington DC. Upon their arrival, members located an adult female suffering from an apparent gunshot wound. Fire and EMS transported the victim, identified as Tamara Gliss, 31, to an area hospital, where she succumbed to her injuries and was pronounced dead. 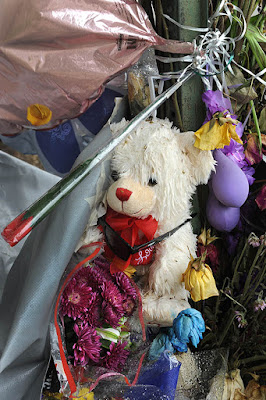 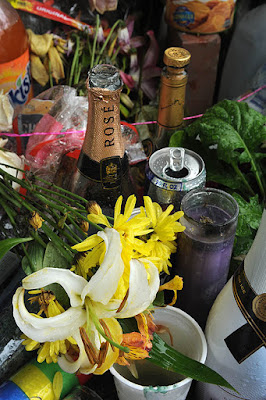 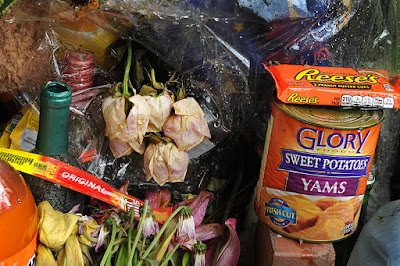 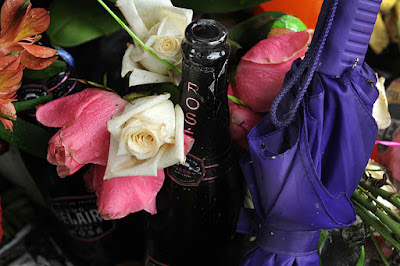 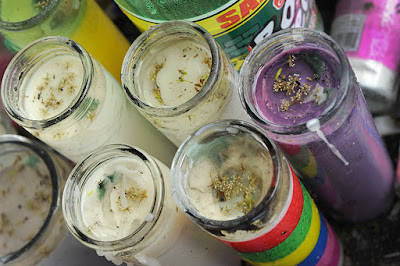 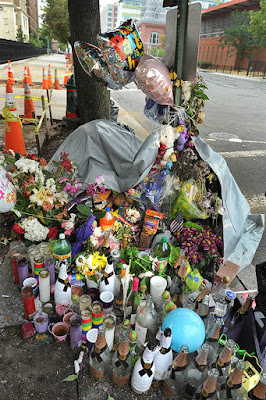 Ms. Gliss's memorial has been kept up and expanded. While checking for a possible shrine to a more recent victim in the same area, I photographed her site again on August 14, 2015. There was also a DC Police community service tent near the shrine, promoting peace and safety in the community. 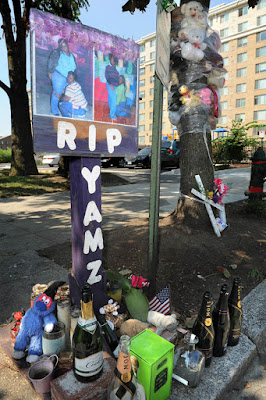 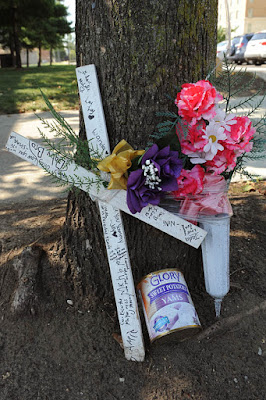 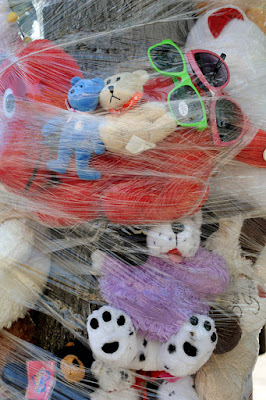 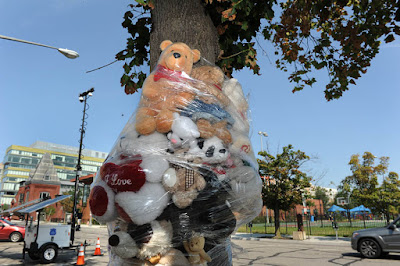