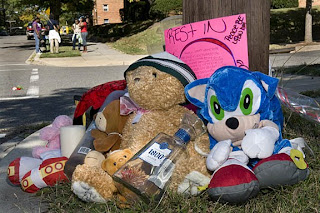 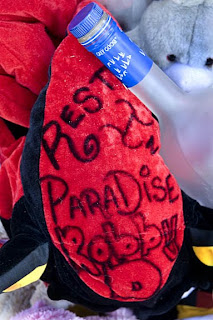 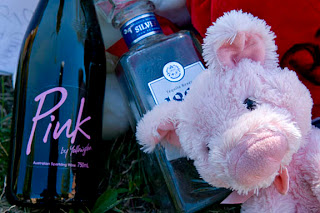 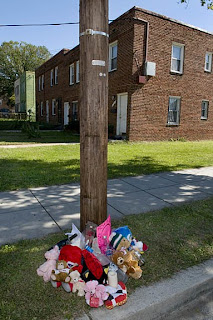 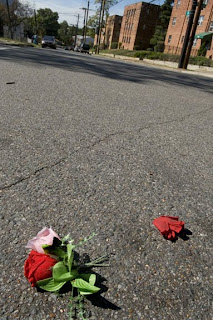 His vigil was held just the night before these photographs were taken. He was shot a block away.

I spoke with two neighbors who were sad about how this affects families, particularly mothers. One, a miltary veteran, related that in the service, shoes tossed over telephone wires were in celebration of someone getting sent back home to the US, not to mark a sad occasion like a murder.
Posted by Lloyd at 9:11 AM

to my Hommie...someone that continue to put a smile on your face and you look forward to seeing everyday is now the man that stands over us and smile. I hate who did this to him and we will bring this to justice. As for mom and pops...they're holding up well and us kids in the neighborhood makes sure theyre smiling. No one can change or take the love that ROB has brought!!! Luv u youngin and protect our other little ones thats running the streets! Rest in paradise sweetheart