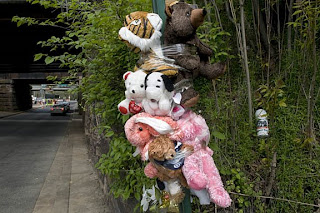 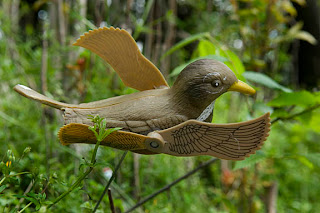 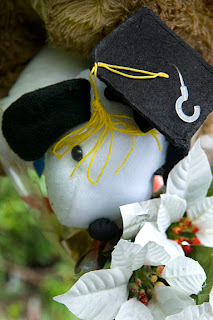 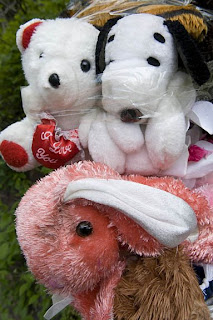 This shrine to William Allen Carter is in the busy intersection of the 4100 block of Nannie Helen Burroughs Avenue NE, Washington DC, just beneath a railroad bridge, by the end of an exit ramp from the Anacostia Freeway.

Police responded to a report of a shooting at 3:10 pm on April 10, 2009. Emergency medical personnel took Mr. Carter to a hospital, where he was pronounced dead.

Abdul Muhammad, 37, was arrested and charged with his murder on May 2nd.
Posted by Lloyd at 6:48 PM