This large shrine to Mr. Howard is on a very busy stretch of Minnesota Avenue NE. His friends kept up a months-long daily vigil at the site. May he RIP. 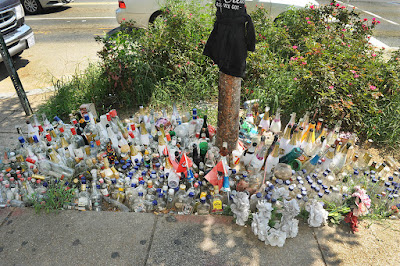 From a DC Police report: Detectives from the Metropolitan Police Department’s Homicide Branch are investigating a homicide that occurred on Saturday, May 15, 2021, in the 3900 block of Minnesota Avenue NE, Washington DC. At approximately 4:55 pm, members of the Sixth District responded to the listed location for the report of a shooting. Upon arrival, members located an adult male and two adult females, all suffering from apparent gunshot wounds. DC Fire and Emergency Medical Services responded to the scene and transported the victims to area hospitals. After all life-saving efforts failed, the adult male victim succumbed to his injuries and was pronounced dead. The two adult females were treated for non-life threatening injuries. Additionally, a fourth victim, an adult male, suffering from a gunshot wound, sought treatment at a local hospital for a non-life threatening gunshot wound. The decedent has been identified as 28 year-old Lester Howard, of Southeast, DC. 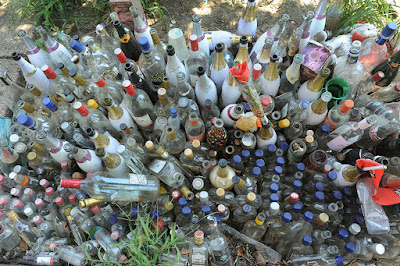 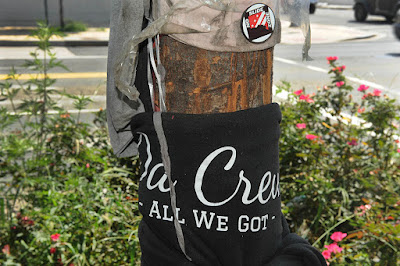 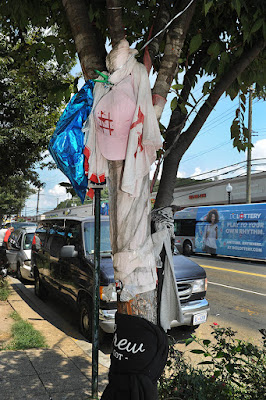 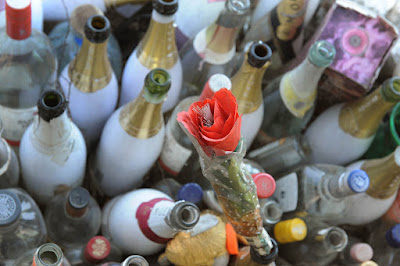 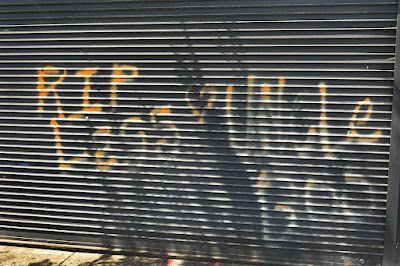 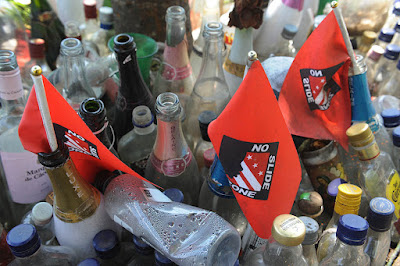