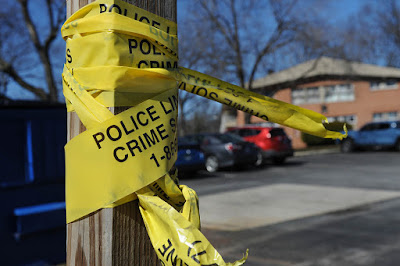 On February 7, 2021, at approximately 10:20 pm, patrol officers responded to the 7300 block of Riggs Road, Chillum, for a stabbing. Officers located the victim in a parking lot suffering from multiple stab wounds. He died a short time later at a hospital. The preliminary investigation revealed the victim was operating as a taxi driver the night of the murder. He picked up the suspect after the suspect requested a cab. The suspect then stabbed the victim during a robbery. Nolasco Cuellar is charged with first and second degree murder and additional charges. He in the custody of the Department of Corrections. A commissioner ordered him held on a no-bond status.

May Mr. Comacho rest in eternal peace, and may justice be served.

There is more on this sad situation, and on other recent homicides in PG County, in an article in the Washington Post.