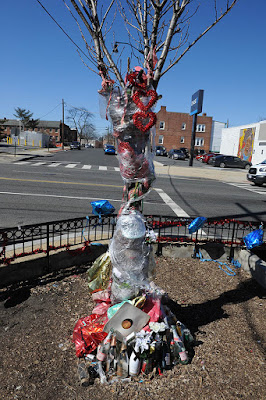 From a DC Police report: Detectives from the Metropolitan Police Department’s Homicide Branch are investigating a homicide that occurred on Saturday, February 6, 2021, in the 4100 block of Minnesota Avenue NE, Washington DC. At approximately 2:44 pm, members of the Sixth District responded to the listed location for the report of a shooting. Upon arrival, members located an adult male victim suffering from a gunshot wound. DC Fire and Emergency Medical Services responded to the scene and found no signs consistent with life. The decedent has been identified as Isaiah Glover, 30, of Northeast DC.

On Tuesday, February 9, 2021, Keith Hudson, 25, of Northeast DC, was arrested and charged with First Degree Murder while Armed.

I spoke with several people, including a number of Mr. Glover's friends, at this large. memorial along busy Minnesota Avenue NE. Though the killing was in the 4100 block, this street memorial was erected in his memory at a place nearby where he liked to hang out.

Of note at the shrine is a 12" vinyl record of DC Go Go band Trouble Funk's song "So Early In The Morning." May there be an eternal morning for Mr. Glover,  and may the community be spared further tragedy. 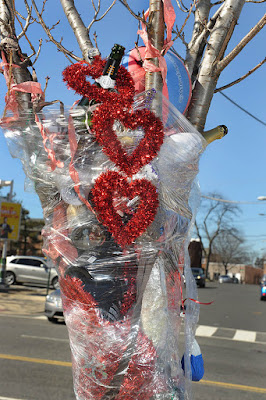 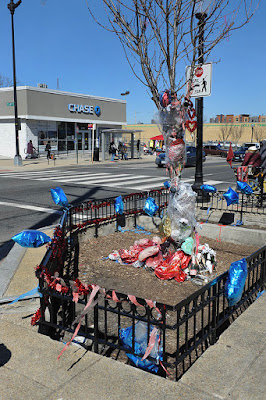 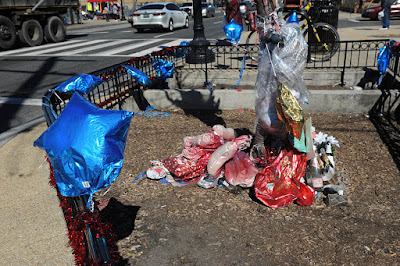 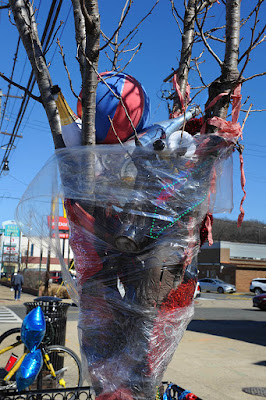 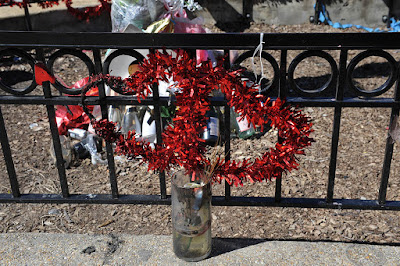 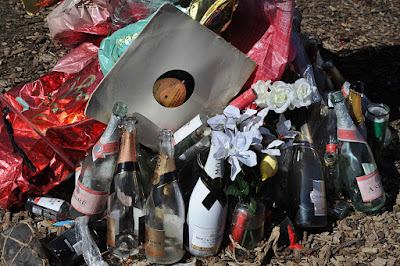