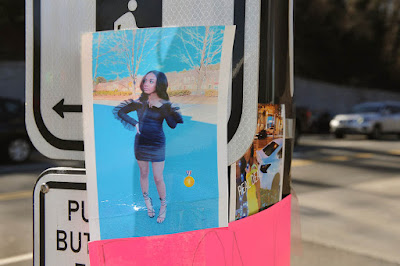 From a DC Police report: Washington DC. At approximately 9:12 pm, February 14, 2021, members of the Sixth District responded to the intersection of Branch Avenue and Pennsylvania Avenue SE, Washington DC, for the report of a traffic crash. Upon arrival, members located an adult female victim, inside of a vehicle, suffering from an apparent gunshot wound. DC Fire and Emergency Medical Services responded to the scene and transported the victim to an area hospital. After all life-saving efforts failed, the victim was pronounced dead. The Detective’s investigation revealed that the offense occurred in the 3300 block of Pennsylvania Avenue, Southeast. The decedent has been identified as Cierra Young, 18, of District Heights, Maryland.

This promising young woman may have been the victim of road rage. A large vigil was held in her memory and honor. The vigil was covered by NBC-TV Washington. There is additional information in about Cierra's life and passing in the Washington Post.

May Ms. Young's memory be for a blessing, and her family spared further grief. 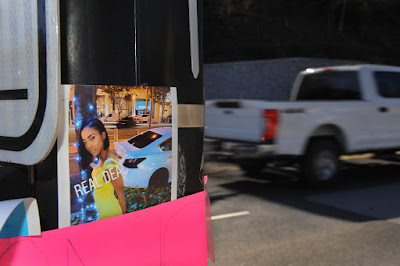 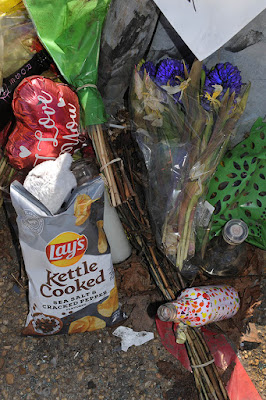 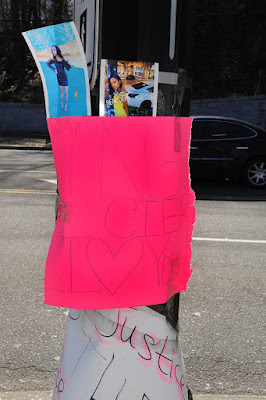 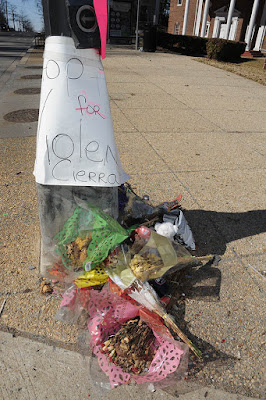