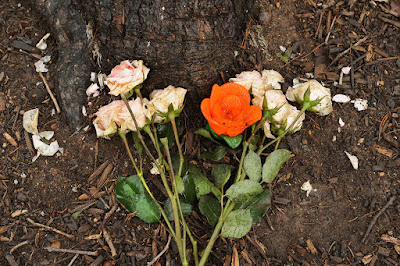 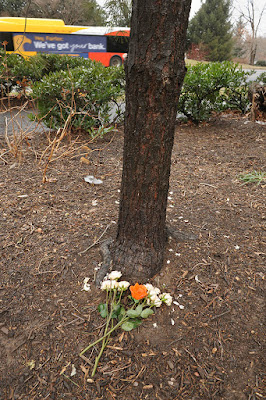 From a Fairfax County Police report: Reston Police District.  Officers were called to the 2300 block of Branleigh Park Court, Reston, Virginia, shortly after 2 p.m. February 10, 2021, for a report of gunshots and a person lying on the ground. When officers arrived, they discovered Samuel Onyeuka, 20, of Reston, suffering from gunshot wounds to the upper body. Rescue personnel pronounced him deceased at the scene. Detectives canvassed the area and determined Onyeuka was walking on the sidewalk near his home when he was shot. This is being investigated as the 1st homicide year to date in Fairfax County.

Update: A 20-year-old man has been arrested after he fled the Northern Virginia area following Wednesday’s deadly shooting of Samuel Onyeuka in Reston. Jalenn Maurtiece Keene, of Newport News, faces charges of second-degree murder and use of a firearm in the commission of a felony. Detectives from our Major Crimes Bureau were able to identify and subsequently locate Keene through financial records and surveillance footage. Once identified, detectives coordinated with the Newport News Police Department, who safely took Keene into custody on Friday night. Keene will remain in the custody of the Newport News Jail until he is extradited back to Fairfax County.

During Keene’s arrest, the Nissan Rogue that was used in the shooting was located in Newport News as well as a gun. Detectives are awaiting test results to determine if the gun located was the gun used in the crime.  Detectives continue to investigate the circumstances that led to the shooting, but determined Keene and Onyeuka both attended South Lakes High School.

From the Fairfax Patch: Onyeuka’s family released a statement through Saly Fayez, the director of victim services for Fairfax County police. "Words are insufficient to describe the deep concern and grief our family is having about the unjust murder of our dear Sam. Our beloved, kind, gentle son, brother, nephew, uncle, friend, neighbor, and member of our community. We will continue to celebrate his life. While he has gone from us too soon, we believe he is resting in peace for all eternity where no harm will ever be done to him again. Our family does asks anyone with information to please reach out to the detectives so that we can bring our family some justice."

A GoFundMe campaign has been set up to aid his family.

May they suffer no further grief, and his memory be for a blessing.