From a Prince George's Police report: Detectives with the Prince George’s County Police Department’s Homicide Unit identified and charged four suspects in connection with a fatal shooting in Fort Washington, Maryland. The suspects are Andron Wood, 37, of Waldorf, Keionta Hagens, 40, Thaddeus Lamont Wills, 47, and Quasean Reeves, 27, all of Waldorf. They are all charged with the murder of John Woo Young Jang, 66, of Laurel. 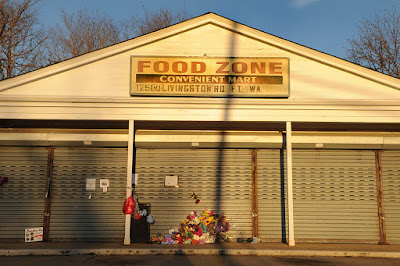 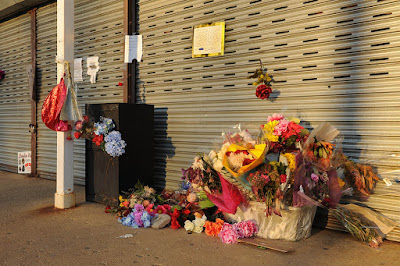 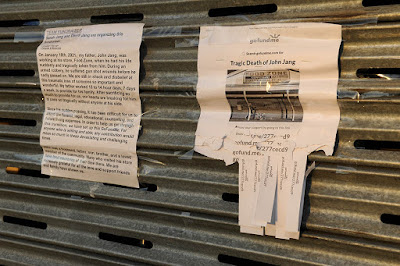 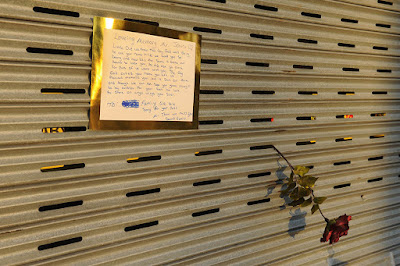 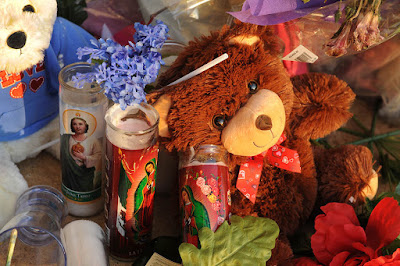 On January 18, 2021, at approximately 1:00 pm, officers responded to a food mart in the 12500 block of Livingston Road, Fort Washington, Maryland, for the report of a robbery. When they arrived, they located the victim inside of the business suffering from gunshot wounds. He was pronounced dead on the scene. The preliminary investigation revealed the victim was shot during an attempted armed robbery. Jang was an employee at the business.

The suspects are all charged with first degree murder and related charges. A court commissioner ordered Reeves and Wood held without bond at the county’s Department of Corrections. Wills and Hagens are being held on a no bond status in Charles County.

Mr. Jang was a hard-working, well-regarded local shopkeeper. His death has been mourned by many in the community. May his memory be for a blessing.

A fundraiser has been set up by his family.