From a DC Police report: Detectives from the Metropolitan Police Department’s Homicide Branch are investigating a fatal shooting that occurred in the 2200 block of Savannah Terrace SE, Washington DC, on Saturday, July 22, 2017. At approximately 8:16 am, members of the Seventh District were dispatched to the listed location for the report of a shooting. Upon arriving on the scene, members located an adult female, inside of a residence, suffering from a gunshot wound. DC Fire and EMS responded and found no signs consistent with life and the victim was pronounced dead.
The decedent has been identified as Shameka Delephine Jones, 32, of Southeast DC. On Saturday, July 22, 2017, Ronald Randolph, Jr., 40, of Southeast DC was arrested and charged with First Degree Murder while Armed.

More on this situation on WJLA. 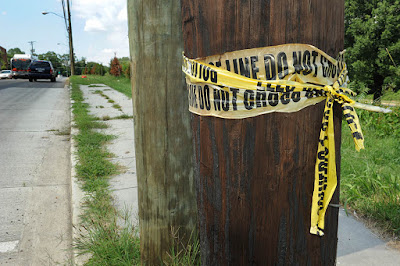