From a DC Police report and the Washington Post: Detectives from the Metropolitan Police Department’s Homicide Branch are investigating a fatal shooting that occurred in the 1200 block of W Street SE, Washington DC, on Wednesday, August 9, 2017. At approximately 1:00 am, Seventh District officers responded to the listed location for the sounds of gunshots. Upon arrival, officers located an adult male suffering from life threatening gunshot wounds. DC Fire and EMS transported the victim to an area hospital for treatment where he succumbed to his injuries and was pronounced dead. The decedent has been identified as Kenneth Ronald Davis Jr., 22, of Southeast, DC.
The shooting occurred in front of a church just off Martin Luther King Jr. Avenue, according to police. Police said the victim apparently ran several blocks and collapsed in a small field at Green and Galen Streets SE.

According to reporter John Muller, Mr. Davis often held court in a beach chair in the 2000 block of 16th Street SE, near the site of his demise. His friends and loved ones have created a fitting memorial to him at his favorite spot, incorporating elements of his life. 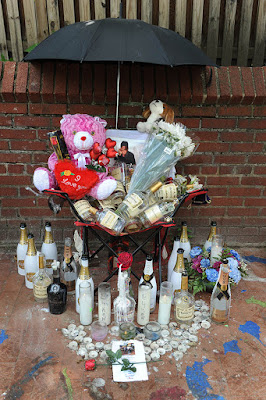 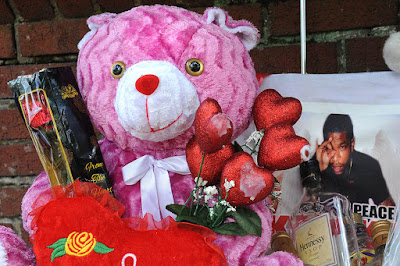 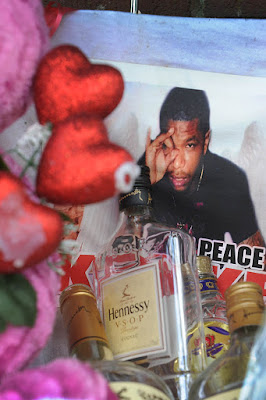 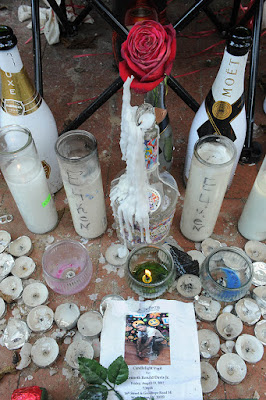 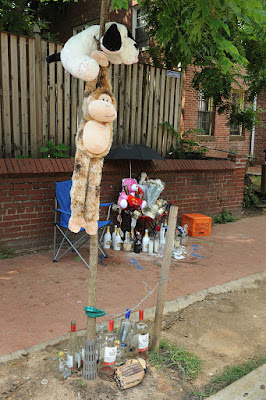 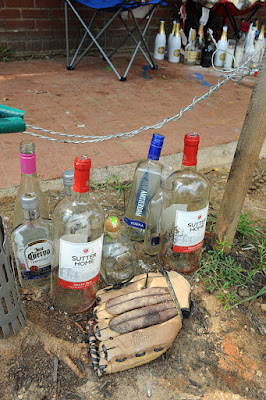