From a DC police report: On Saturday, July 4, 2015, at approximately 11:09 pm, officers from the Seventh District responded to a call for a shooting in the 2600 block of Douglas Place SE, Washington DC. The investigation revealed that three adult male victims, each suffering from a gunshot wound, had been taken to local hospitals.  A fourth adult male victim, also suffering from a gunshot wound, was transported to a local hospital by DC Fire and Emergency Medical Services personnel. Three victims were admitted for treatment.  One victim, identified as Dwayne Gene Dillard, 23, succumbed to his injuries and was pronounced dead. 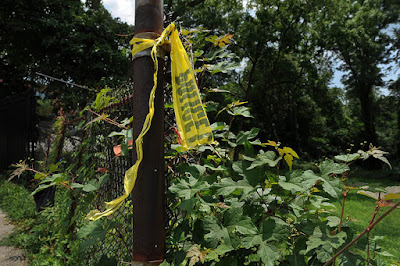