From a DC police report: Detectives from the Metropolitan Police Department’s Homicide Branch are investigating the shooting death that occurred in the 1600 block of E Street NE, Washington DC, on Sunday, June 28, 2015 at approximately 5:09 pm. Fifth District members responded for a shooting call and located an adult male suffering from a gunshot wound. The decedent was transported to an area hospital where lifesaving efforts later failed. The remains of the decedent were transported to the Office of the Chief Medical Examiner pending an autopsy.  The decedent has been identified as Darrell Michael Grays, 33.

The sign left at his memorial refers to him as a 'great loyal friend.' 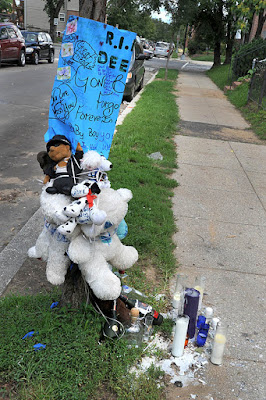 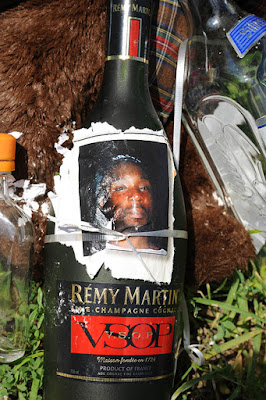 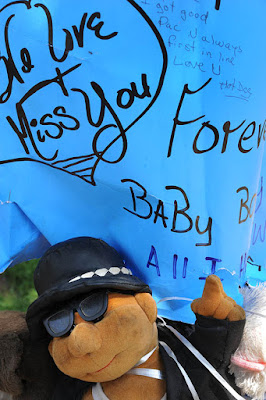 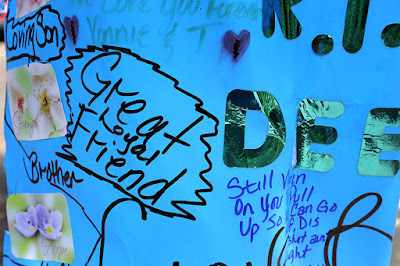 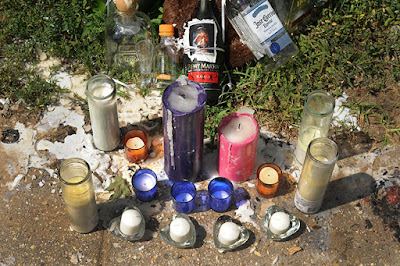 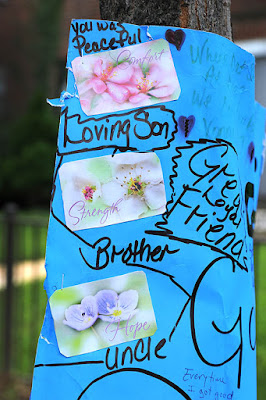