"...Love You Uncle Alonzo" - Shrine to Alonzo Beasley, 22nd and I Streets NE

From a DC police report: On Sunday, July 6, 2014, at approximately 3:33 pm officers from the Fifth District responded to a call for a stabbing at 22nd and I Streets NE, Washington DC. Upon their arrival, an adult male was located suffering from stab wounds to the body. Personnel from DC Fire and EMS transported the victim, identified as Alonzo Gregory Beasley, 52, to a local hospital, where he was later pronounced dead. On Tuesday, July 8, 2014, at approximately 1:25 pm, pursuant to an arrest warrant, members of the Capital Area Regional Fugitive Task Force arrested Malik Bilal, 38. He was charged with Second Degree Murder While Armed in the death of Alonzo Gregory Beasley. 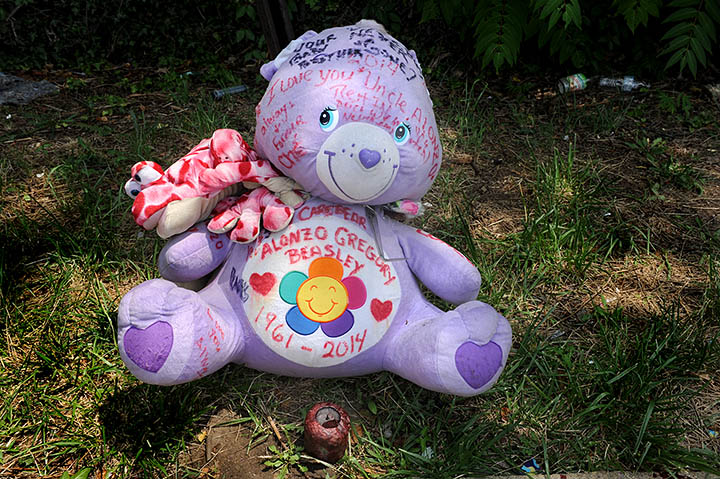 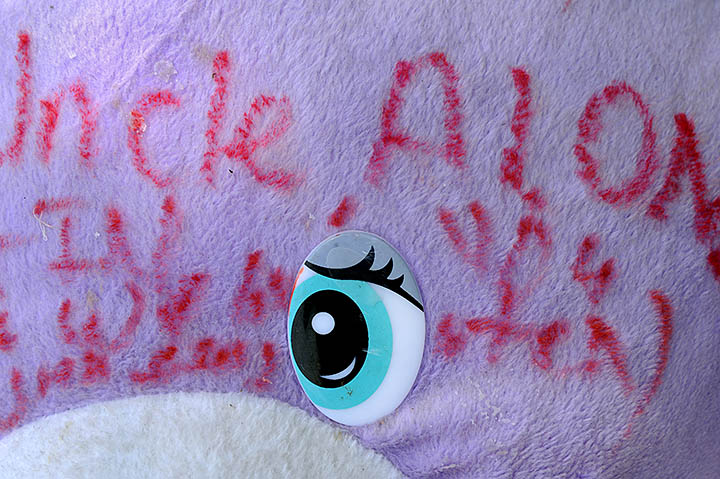 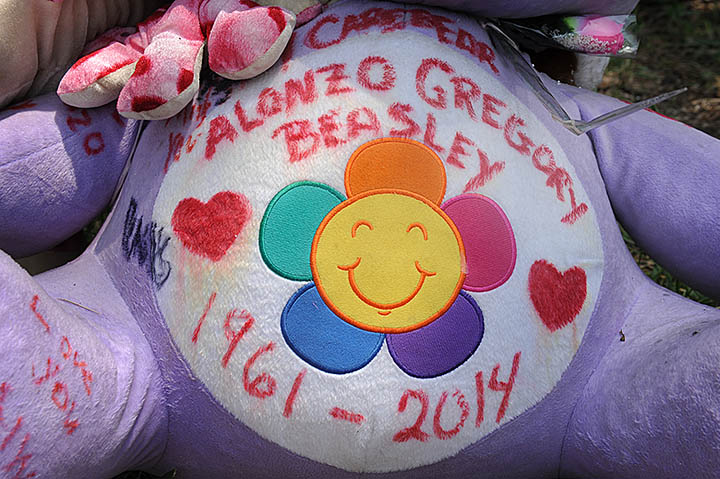 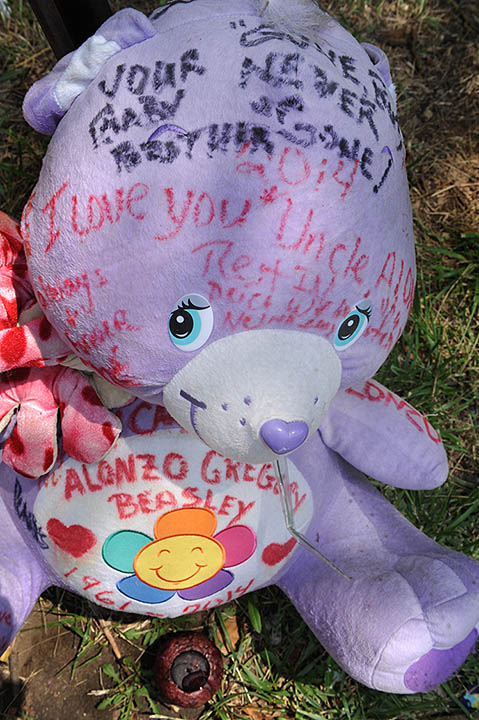 More information is on on HomicideWatch.