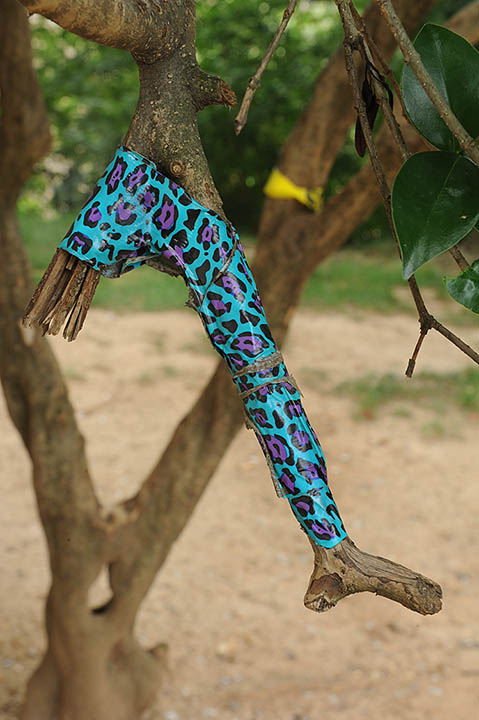 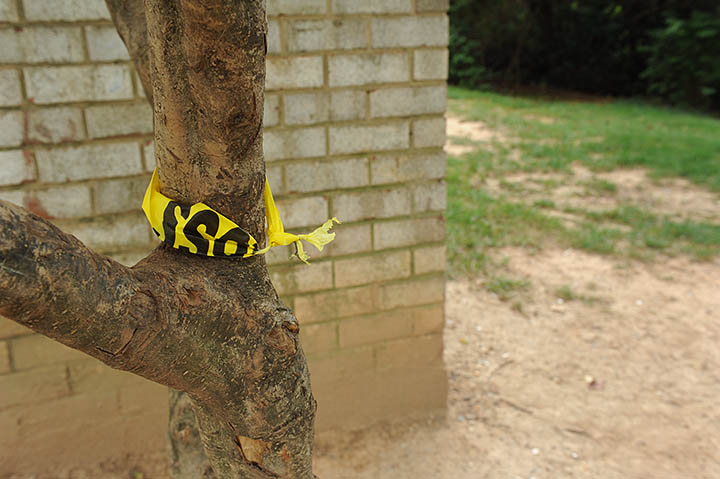 I still can not believe that this is where my beloved son D'Amato was murdered.

D"Amato your always in my heart and always on my mind 😊 I miss you sooooooo much!!!!