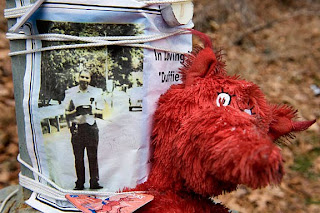 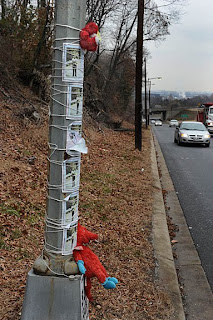 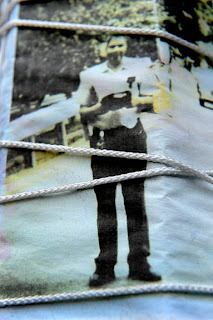 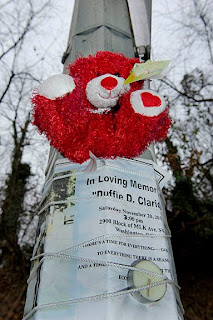 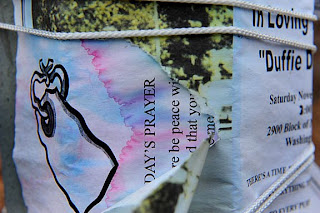 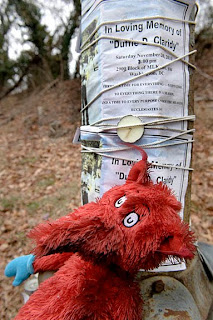 From the Washington Post and police reports:
Duffie Claridy, 71, who suffered from Alzheimer’s disease, was found by authorities on the 2900 block of South Capitol Street SW, Washington DC, at about 1 am on November 8, 2010. He had been fatally struck by a car that did not stop at the traffic crash site. Police have charged Michael Glover with negligent homicide in the pedestrian accident death.

"He was a loving person," his daughter Sylvia Claridy said of her father, adding, "He loved his kids and his grandkids." Duffie Claridy had a "huge family," including brothers and sisters, children, grandchildren and great-grandchildren.
She said he had retired a few years ago from 35 years of work at the Westchester apartments in Northwest. He frequently took walks, and when he did not come back in a fixed time, family members went to look for him.
The place where he was found Monday morning is about half a dozen miles from his home, and he did not usually go that far, his daughter said, speculating that someone might have given him a ride.

An eyewitness to the accident aided police in the arrest of Mr. Glover for negligent homicide.
Posted by Lloyd at 11:56 AM