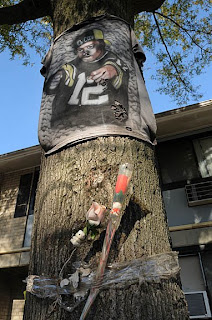 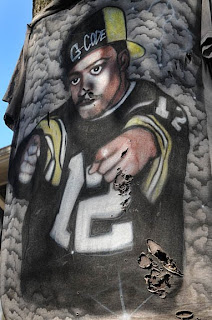 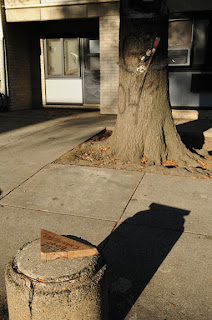 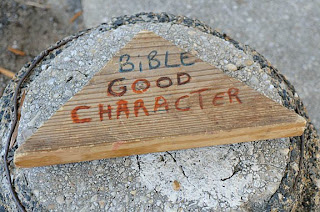 I was shown this shrine by Ken, who I met a nearby site, and had grow up in this neighborhood. He knew the memorial had been kept up for several years, and was not at the site where the murder occurred, but where the victim liked to hang out. Ken, and others I spoke to, thought the victim was named George, but no last name seemed known. Apparently people leave the shrine alone and respect it, even children.

I could find no solid records as to whom this shrine honors in online searches. It is possibly Gemel Lamont Williams of the 300 block of Parkland Place, SE, who was killed at approximately 1:20 am on Saturday, August 30, 2008, but I am not sure.

In any case, someone loved him, and still cares.


Update December 2011:
Two guys who were there when I revisited this site on 12/30/11 said it was from 3 years go- likely to Gemel Williams. It is being maintained. Someone does indeed still care. 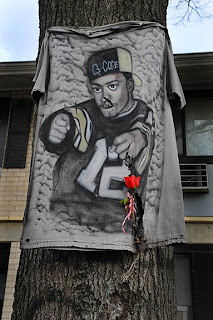 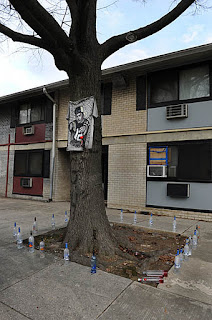 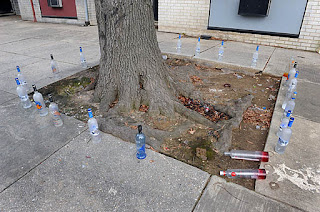 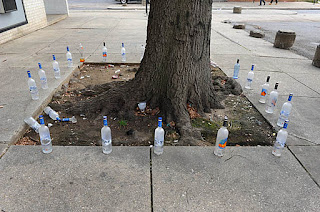 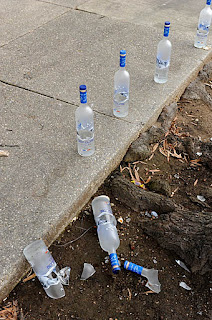