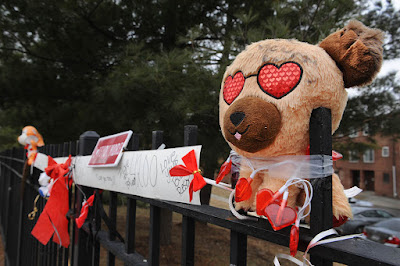 From a DC Police report: Detectives from the Metropolitan Police Department’s Homicide Branch are investigating a homicide that occurred on Thursday, December 23, 2021, in the 4200 block of 4th Street SE, Washington DC. At approximately 1:21 pm, Seventh District officers responded to the listed location for the sound of gunshots. Upon arrival, officers located an adult male victim suffering from gunshot wounds. DC Fire and Emergency Medical Services responded to the scene and determined that the victim displayed no signs consistent with life. A short time later, officers were notified of two additional adult male victims that were seeking treatment at a local hospital for life threatening gunshot wounds. After all life-saving efforts failed, one of the victims succumbed to their injuries and was pronounced dead. The other victim is being treated for life threatening injuries. The decedents have been identified as 37 year-old Marcus Thomas and 28 year-old Russell Williams, both of Southeast DC.

This memorial to Mr. Thomas and Mr. Williams's lives is erected in the same location as one built to another double slaying in spring 2021.

May they rest in peace and the community be spared further violence. 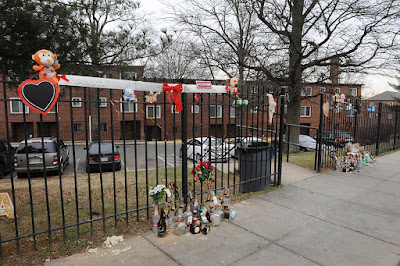 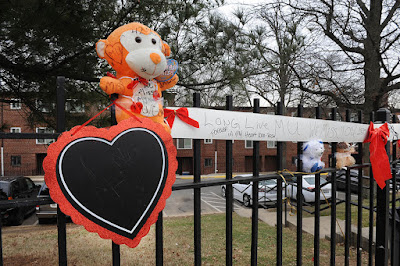 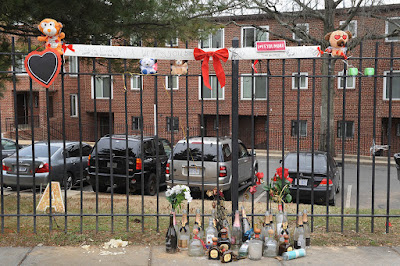 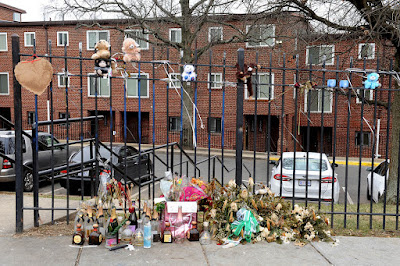 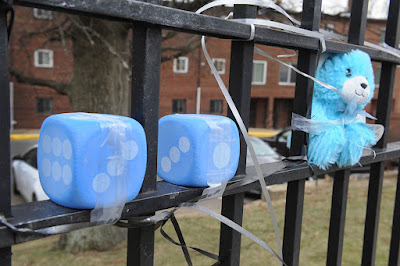 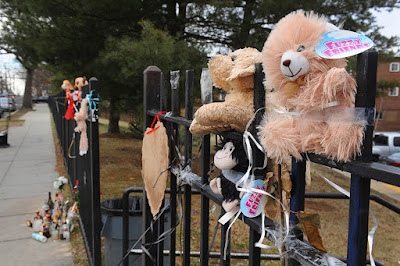 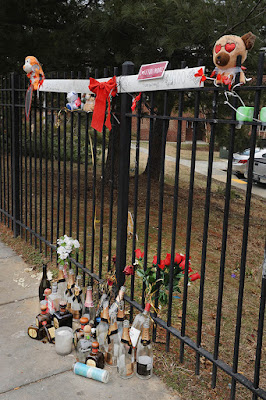 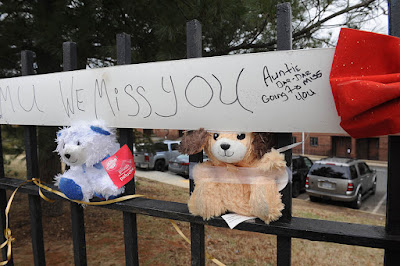