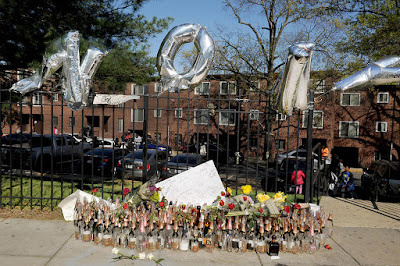 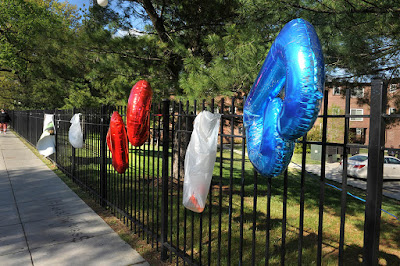 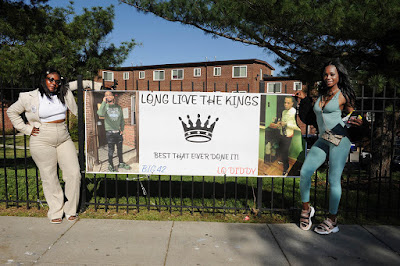 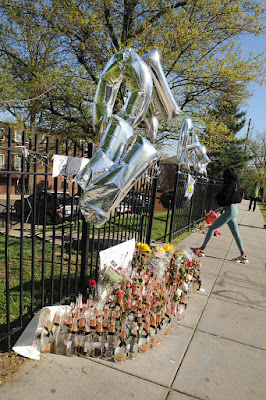 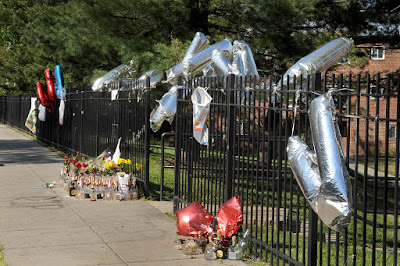 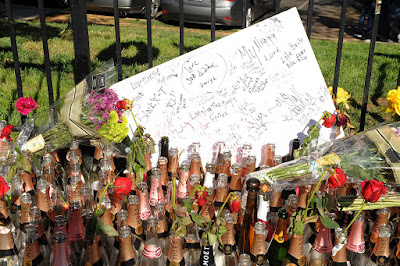 From a DC Police report: Detectives from the Metropolitan Police Department’s Homicide Branch are investigating a homicide that occurred on Saturday, April 3, 2021, in the 4200 block of 4th Street SE, Washington DC. At approximately 10:14 pm, members of the Seventh District responded to the listed location for the report of the sounds of gunshots. Upon arrival, members located two adult males, inside of a residential building, suffering from multiple gunshot wounds. DC Fire and EMS responded to the scene and found that both victims displayed no signs consistent with life. Investigation at the scene revealed that the offense occurred inside of the residential building. The decedents have been identified as 26 year-old Antuan Davis, of no fixed address, and 29 year-old Anthony Davis, of Temple Hills, MD.

I spoke at length with a young woman who grew up on the block, and who saw murders as a child; a man got his head blown off by a dumpster outside her window when she was a girl. "A child should not have to see that" she said.  She and another young woman I spoke with knew both victims since they were small. She was sad to relate that their mother lost both of her sons. She spoke about "peace," and that she "now lives in a more peaceful part of the city," but often visits friends & relatives where she grew up. She said the shrine was built by the whole community; these young men were loved by many.