From a DC police report: Detectives from the Metropolitan Police Department’s Homicide Branch are investigating a fatal shooting that occurred on Tuesday, July 9, 2019, in the 900 block Division Avenue NE, Washington DC. At approximately 12:02 am, members of the Sixth District responded to the listed location for the report of a shooting. Upon arrival, members located an adult male victim inside of a vehicle, suffering from multiple gunshot wounds. DC Fire and Emergency Medical Services responded to the scene and transported the victim to an area hospital. After all lifesaving efforts failed, the victim was pronounced dead. The decedent has been identified as Dominic Robinson, 32, of Northeast DC.


There was a person at this shrine who knocked over many of the bottles and took away three of them while I was there. I cautioned the person regarding this. It is the first time I have witnessed anything of this sort.

Mr. Robinson obviously had a large group of well-wishers who are grieving his loss. May they all know peace. 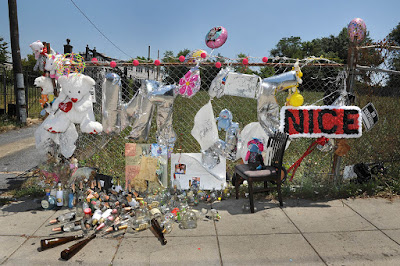 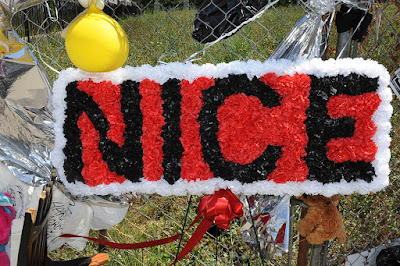 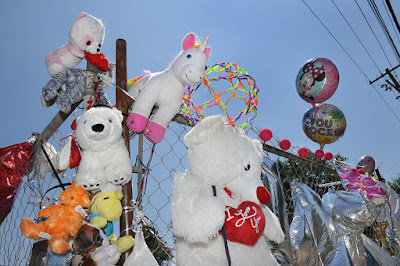 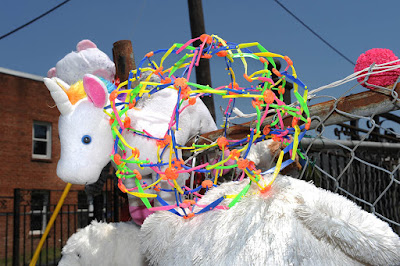 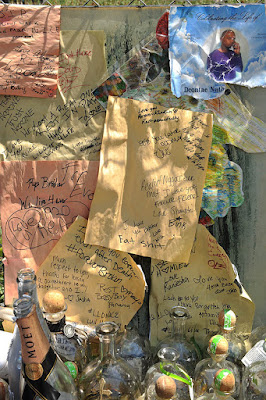 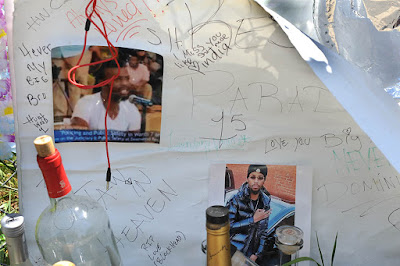 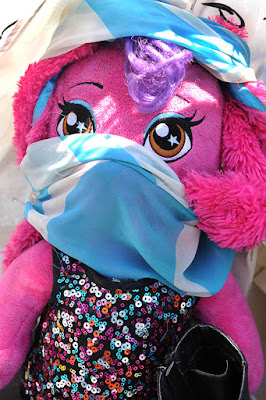 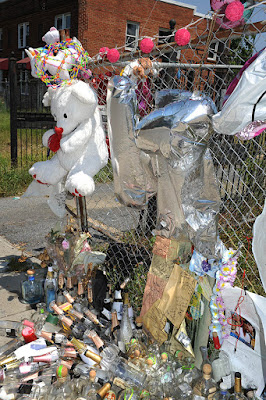 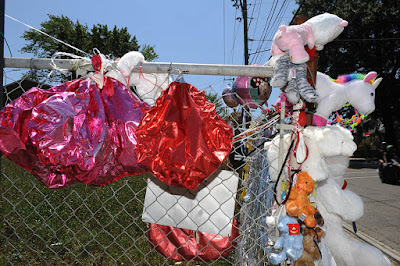 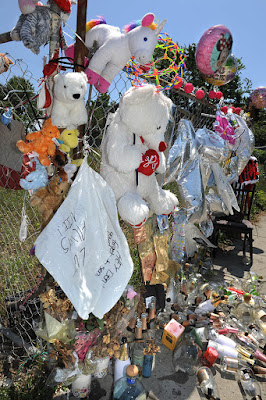