From a DC Police report: Detectives from the Metropolitan Police Department’s Homicide Branch are investigating a fatal shooting that occurred on Friday, July 19, 2019, inside of a residence, in the 1100 block of Queen Street NE, Washington, DC. At approximately 5:49 pm, members of the Fifth District responded to a residence at the listed location for the report of two unconscious males. Upon arrival, members located an adult male victim and a juvenile male victim. Both were unconscious and unresponsive suffering from gunshot wounds. DC Fire and Emergency Medical Services responded to the scene and found that the victims displayed no signs consistent with life. The decedents have been identified as Ahkii Washington-Scruggs, 17, and Hugh Washington, 57, both of Northeast DC.

This memorial to father and son is in the Ivy City community.


The Washington Post published a poem written by Ahkii Washington-Scruggs, that he had recently shared with his coach at Dunbar High School.

"In D.C., it's nothing but people trying to take your life away. I'm from a city where it's a blessing to see the age 20. Every day I hear out of town people say D.C. is so great. But in my head, I just say D.C. is full of hate."

May they rest in peace. 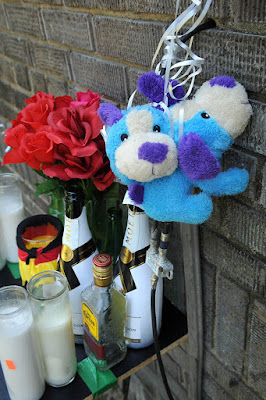 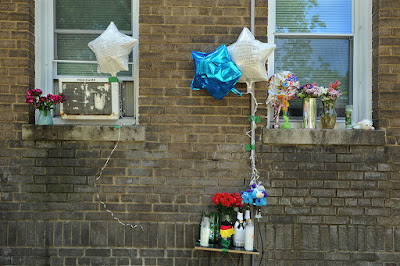 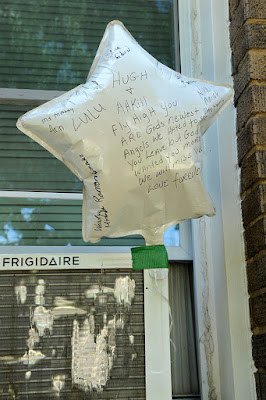 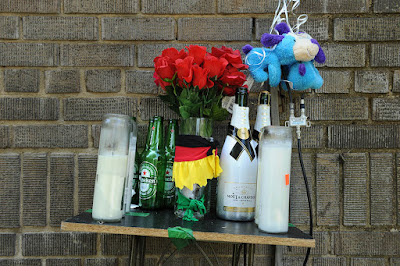