From a DC Police report: Detectives from the Metropolitan Police Department’s Homicide Branch are investigating a fatal shooting that occurred on Saturday, June 22, 2019, in the 600 block of Morton Street NW, Washington DC. At approximately 9:51 pm, members of the Fourth District responded to the listed location for the report of a shooting. Upon arrival, members located an adult male victim, unconscious and not breathing, suffering from multiple gunshot wounds. DC Fire and Emergency Medical Services responded to the scene and transported the victim to an area hospital. After all life-saving efforts failed, the victim was pronounced dead. Additionally, members located a second adult male victim in the 3400 block of Georgia Avenue, Northwest, conscious and breathing, suffering from a gunshot wound.  The decedent has been identified as Melton Grant, 45, of no fixed address.

I spoke with several folks at this site. There were many people gathered around the memorial, with much sweet-smelling smoke in the air.

They blessed me for my work.

I wished them peace and condolences. 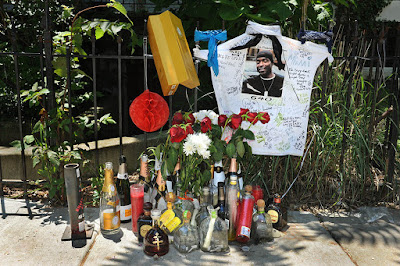 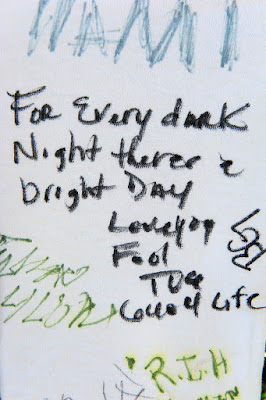 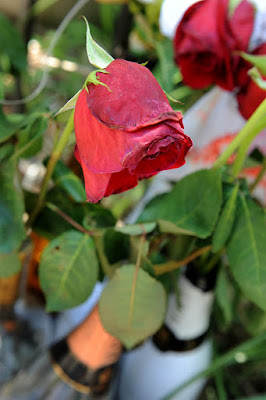 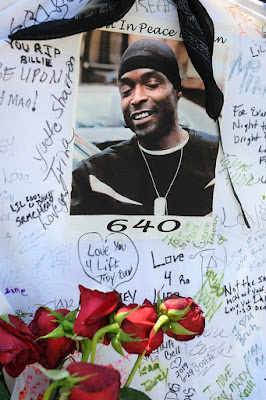