From a DC Police report: Detectives from the Metropolitan Police Department’s Homicide Branch are investigating a fatal stabbing that occurred in the 4100 block of 8th Street NW, Washington DC,  on Sunday, December 20, 2015. At approximately 5:20 pm, members of the Fourth District responded to a call for a man down. Upon arrival, they located a male victim, unconscious, and suffering from stab wounds. D.C. Fire and Emergency Services responded to the scene and transported the victim, identified as Jose Ochoa, 17, to a local hospital, where all lifesaving efforts failed. 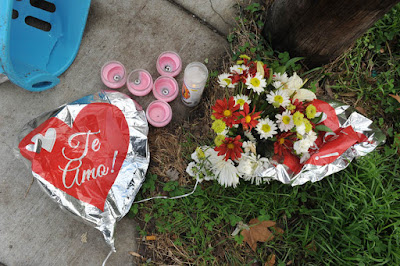 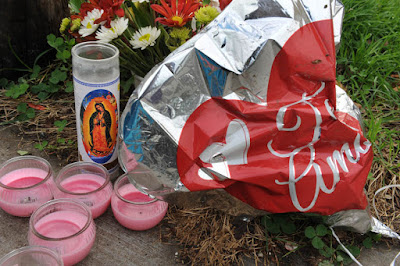