From HomicideWatch, reporting on a DC police report: The Metropolitan Police Department’s Homicide Branch has announced that the Office of the Chief Medical Examiner for the District of Columbia has ruled the fire death that occurred in the 4600 block of 4th Street, NW as a homicide.

On Thursday, February 13, 2014, at approximately 5:50 am, the District of Columbia Fire Department received a call for the report of a house on fire in the 4600 block of 4th Street NW, Washington, DC. Upon arrival, members located a three story row house with fire present. After the fire was extinguished, an adult female, identified as Lucille Proctor, 80, was located inside the residence. She was subsequently pronounced dead.

On Tuesday, April 1, 2014, Robert Proctor, 76,  was arrested and charged with Arson in connection with this case. On Friday, May 2, 2014, the Office of the Chief Medical Examiner for the District of Columbia ruled the death to be a homicide. 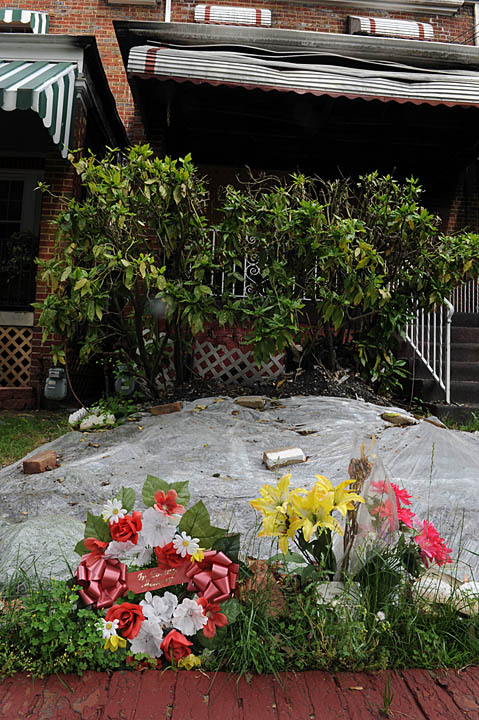 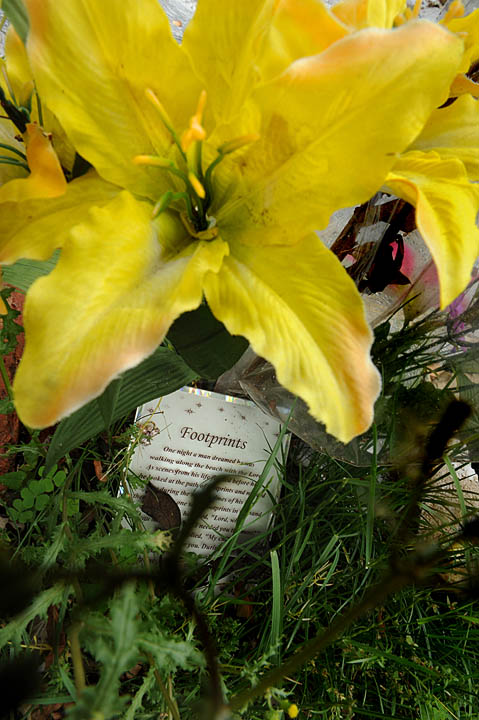