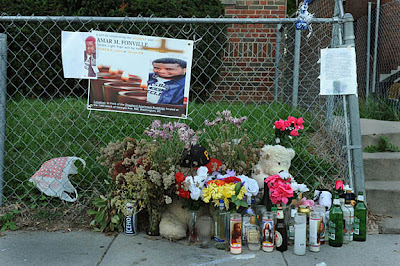 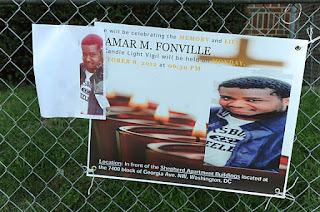 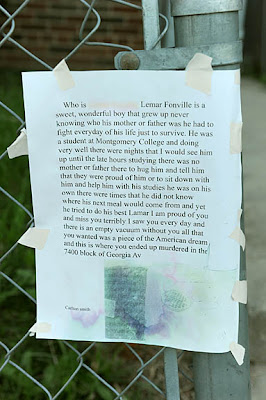 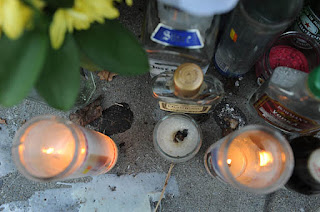 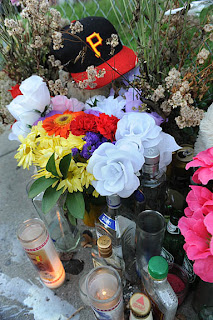 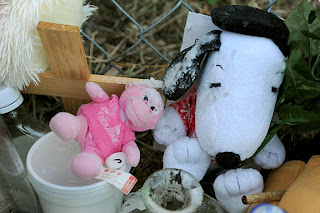 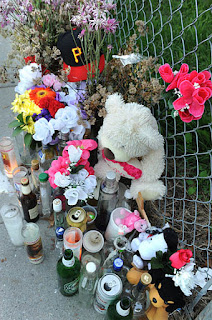 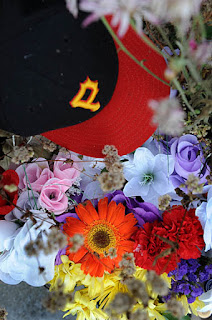 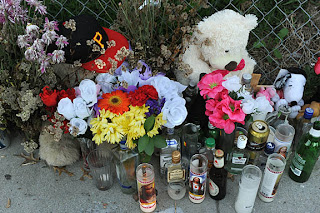 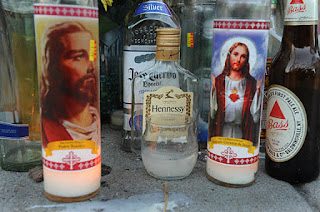 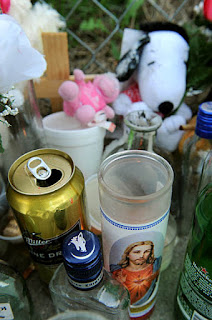 May Mr. Fonville's friends and family know peace, and may justice be served.
Posted by Lloyd at 4:17 PM