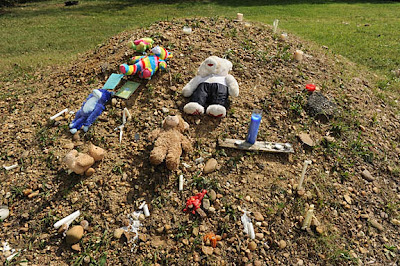 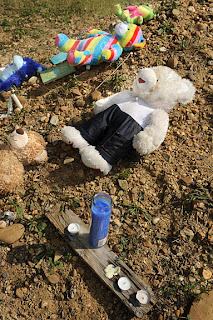 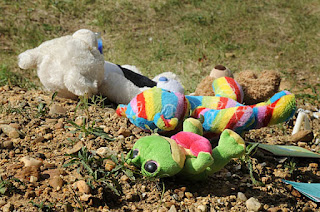 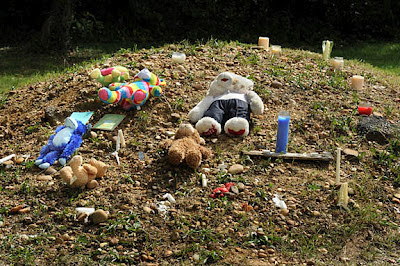 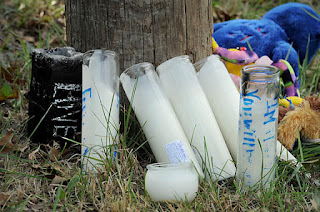 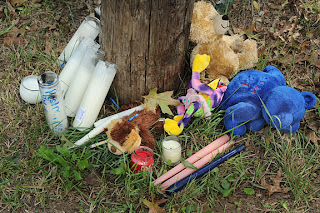 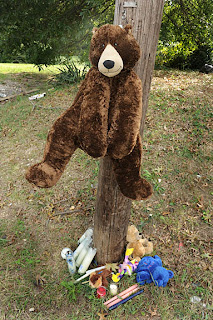 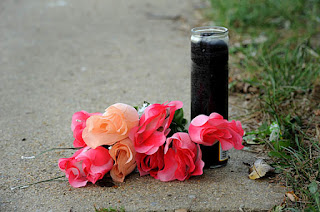 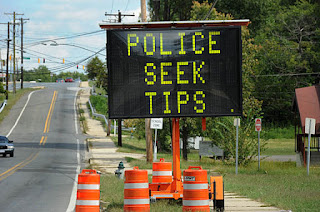 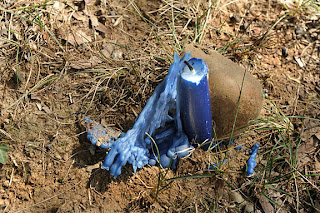 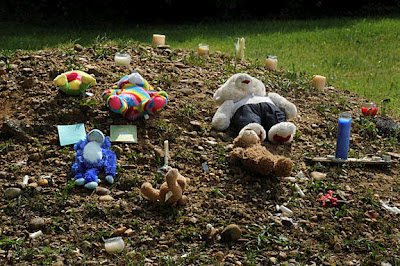 From WJLA-TV: An 18-year-old Central High School student with aspirations of working in the fashion industry was shot and killed Tuesday morning as he walked to school in Capitol Heights,Maryland, Prince George's County Police say. The victim, identified as Central High School junior Marckel Norman Ross, 16, was found suffering from a gunshot wound at about 6:50 am September 11, 2012, in the 6100 block of Central Avenue. Marckel was found in his school uniform with his bookbag with him. Investigators are continuing to look for a suspect and establish a motive. He was apparently an well-liked and positive young man. A large vigil was held at the site of his slaying in his honor and memory by his family and many friends.
Posted by Lloyd at 11:11 PM