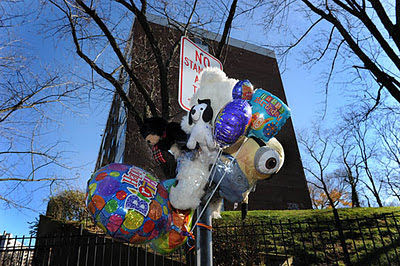 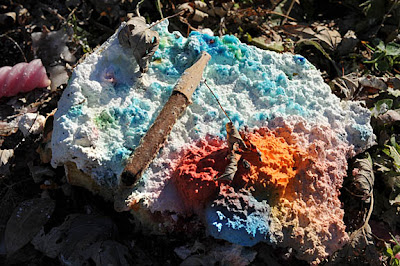 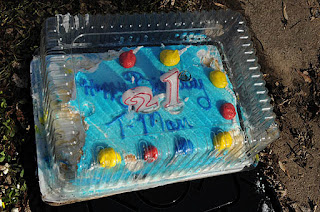 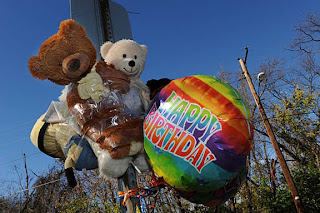 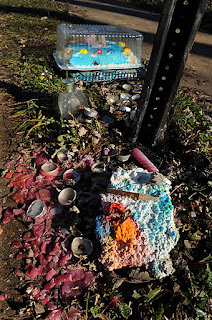 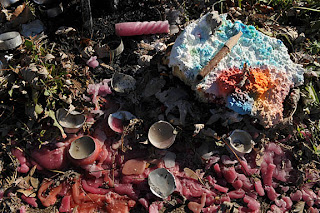 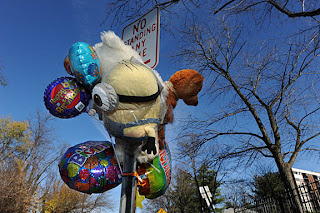 From the Washington Times: A man fatally shot early Sunday November 13, 2011, in Temple Hills, Maryland, was killed during an argument about a stolen coat. Charles Raphael Hunter, 20, was shot outside an apartment complex in the 3100 block of Good Hope Avenue after he and several friends got into an argument with several people standing in front of the complex. Three witnesses identified Daniel Andrew Gardner, 22, as the shooter, and he was arrested shortly after the incident. Mr. Gardner has been charged with first and second-degree murder and is being held without bond.

The argument occurred around 2 am, when a group including Mr. Hunter confronted another group of people about a stolen coat. A security guard at the complex heard the commotion and escorted the men with Mr. Hunter off the property. Moments later, he heard gunshots and saw a man firing at the group with Mr. Hunter. Mr. Hunter was taken to a hospital but died from a gunshot wound to the chest.

More information is at GoryPG.

This street memorial is the first one I have seen with a birthday cake, and definitely the first cake I have experienced with a blunt on it instead of a candle. On seeing the festive cake, a concerned woman passing by asked me if a child had been murdered at the site.

In any case, a life lost, and in this case over a mere coat. Prayers, work needed, and strength to all concerned with Mr. Hunter's life and demise.
Posted by Lloyd at 5:10 PM