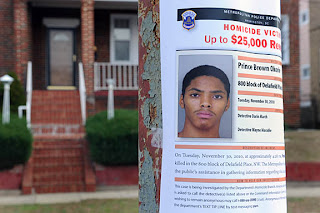 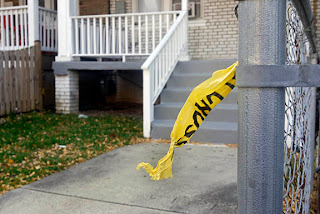 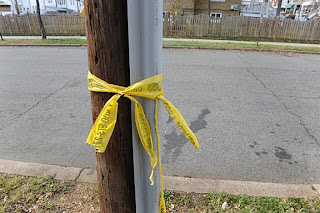 From police and press reports: On Tuesday, November 30, 2010, at approximately 4:20 pm, units from the Fourth District responded to the 800 block of Delafield Place NW, Washington DC, to investigate the sounds of gunshots. Upon their arrival they located a victim, Prince Okorie, 16, suffering from gunshot wounds to his head and not breathing. He was transported the victim to a local area hospital where he was pronounced dead.

A witness told police that three young males fled the scene on foot, but it was not clear whether they were involved with the shooting. It was not immediately known what led to the murder.
Posted by Lloyd at 1:09 PM

R.I.P Prince Almost A Year Without You