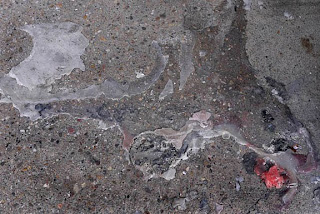 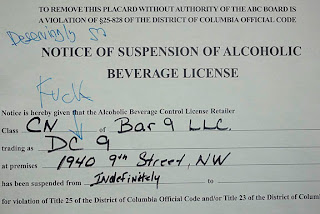 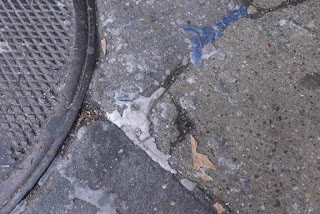 From police reports: Detectives from the Metropolitan Police Department’s Homicide Branch announced today that five people have been arrested in connection with a death that occurred earlier this morning at the DC9 nightclub, 1940 9th St. NW, Washington DC..

On Friday, October 15, 2010, at approximately 2:35 am members of the Third District were dispatched for an assault in the 2000 block of 9th Street NW. Upon their arrival, they discovered a male victim on the ground. Personnel from DC Fire and Emergency Medical Services responded and transported the victim to Howard University Hospital where life saving efforts were unsuccessful. The victim was pronounced dead at approximately 3:15 am. The decedent’s remains were transported to the Office of the Chief Medical Examiner. The victim has been identified as Ali Ahmed Mohammed, 27 of Silver Spring, Md.

Investigation revealed that the decedent had been involved in a confrontation with employees of DC9 that lead to a struggle that rendered the decedent unconscious and unresponsive.

So far as I understand, they were released without charges, and the autopsy results are still pending. The nightclub is scheduled to re-open in mid December, after being ordered closed by Chief Lanier.

I only found these small remnants of burned candle wax at the site. Though I looked for a shrine at the time, it was not up the day I scouted. I suspect the nightclub owners had it removed quickly. Melanie Moore, a GWU anthropology student, alerted me to a photo of the shrine on the excellent Prince of Petworth blog. A photo and much fuller story can be seen there.