From a DC police report: Detectives from the Metropolitan Police Department’s Homicide Branch are investigating a homicide that occurred on Friday, March 20, 2020, in the 1900 block of 16th Street SE, Washington DC. At approximately 9:54 pm, members of the Seventh District responded to the listed location after hearing the sounds of gunshots. Upon arrival, officers located an adult female suffering from a gunshot wound. DC Fire and Emergency Medical Services responded to the scene and determined the victim displayed no signs consistent with life. The decedent has been identified as Lagioria Brinkley, 36, of Southeast DC.
From DC Witness:  On Mar. 26, 2020, officers from the Metropolitan Police Department arrested a 19-year-old man in connection to a homicide that occurred in the Fairlawn area of Washington, DC.
According to a press release, Mequan Carthens a resident of Southeast DC was charged, with first-degree murder while armed for allegedly shooting Lagioria Brinkley, 36, on the 1900 block of 16th Street, SE on Mar. 20, 2020.
I listened at length to a number of people on this busy block in the heart of the old section of Anacostia about the troubles there, and in honor of this woman's life. 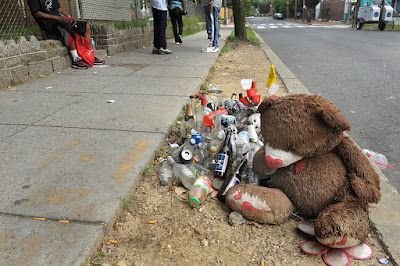 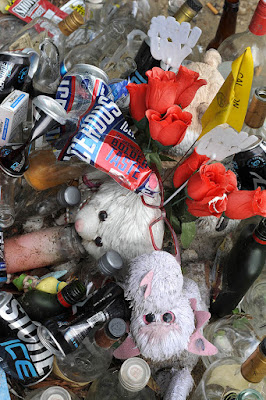 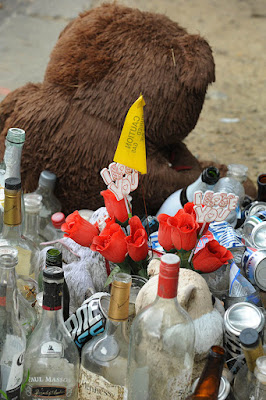 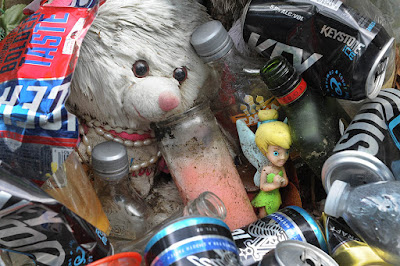