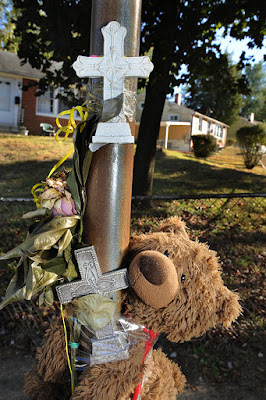 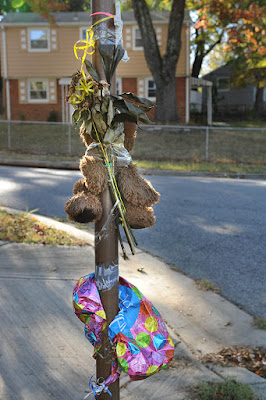 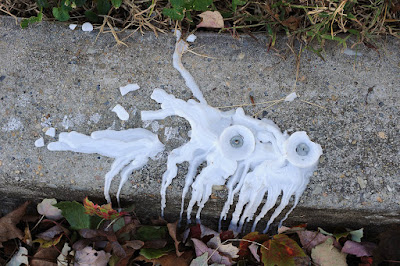 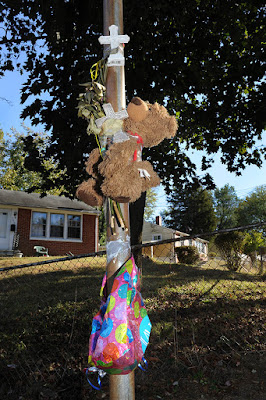 From a Prince Georges County Police report: On September 30, 2019, at approximately 10:40 pm, patrol officers responded to the 400 block of Winslow Road, Oxon Hill, Maryland, for the report of a shooting. Officers discovered the victim, Bryant Brooks, 19, outside suffering from gunshot wounds. Brooks was pronounced dead on the scene. Homicide Unit detectives identified and arrested two males in connection with the fatal shooting. They are identified as Roger Beckwith Jr., 20, of Baltimore and Mark Lechoco, 15, of Fort Washington. Lechoco is charged as an adult in this case. The preliminary investigation reveals Lechoco arranged an illegal drug transaction with the victim. During that transaction, Beckwith shot the victim during an attempted robbery.
Posted by Lloyd at 10:20 PM