From a DC Police report: Detectives from the Metropolitan Police Department’s Homicide Branch announce an arrest has been made regarding a fatal stabbing that occurred on Tuesday, September 18, 2018, in the 1400 block of 11th Street NW, Washington DC. At approximately 7:56 pm, members of the Third District responded to the listed location for the report of a stabbing. Upon arrival, officers located an adult female suffering from multiple stab wounds. DC Fire and Emergency Medical Services transported the victim to a local hospital. After all life-saving efforts failed, the victim, identified as Wendy Karina Martinez, 35 of Northwest DC, was pronounced dead.

On Thursday, September 20, 2018, Anthony Crawford, 23, was arrested and charged with First Degree Murder while Armed.

This brutal attack occurred at the at corner of P and 11th streets NW, near Logan Circle. Her friends gathered for a vigil in Martinez’s memory near the site where she was slain.

There is much more about this sad situation in a Washington Post article.

May Ms. Martinez's memory be for a blessing. 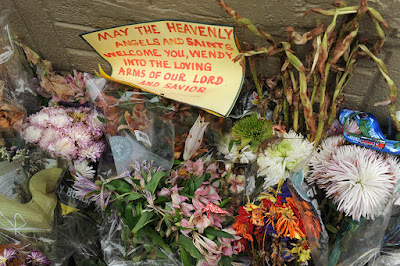 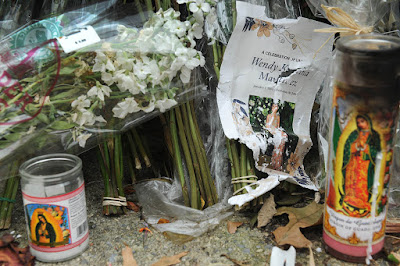 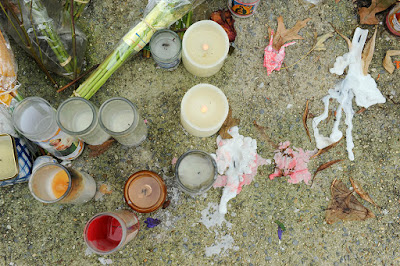 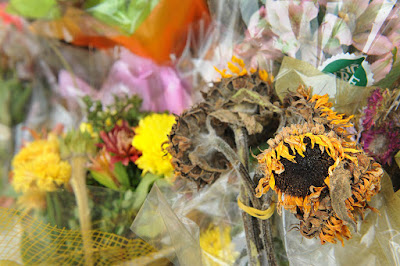 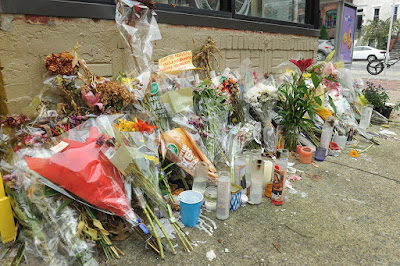 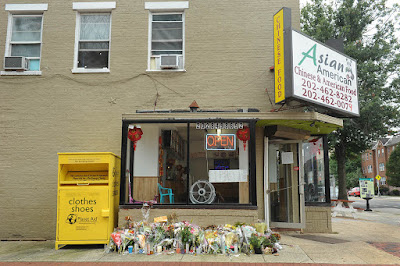