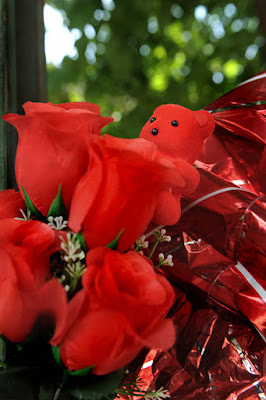 From a DC police report and NBC Washington: On Sunday, August 19, 2018, at approximately 1:32 am, Mr. Keith Douglas was shot and killed in the 3900 block of Southern Avenue, SE, Washington DC. The Metropolitan Police Department seeks the public’s assistance in gathering information about this homicide. Police were flagged down about 1:30 a.m. and responded to a shooting in the 3900 block of Southern Avenue SE. Police say they found a man who had been shot multiple times. He was unconscious and unresponsive, police say. The man was taken to a hospital, where he died.