From a DC Police report: Detectives from the Metropolitan Police Department's Homicide Branch seek the public's assistance in identifying and locating two persons of interest in a fatal shooting that occurred on Friday, February 17, 2017, in the 900 block of 12th Street NE, Washington DC. At approximately 9:21 pm, members of the First District responded to the location for the report of sounds of gunshots. Upon arrival, members located an adult male unresponsive and suffering from a gunshot wound. DC Fire and EMS transported the victim, identified as Eric Linnair Wright, 53, to an area hospital where he was pronounced dead. 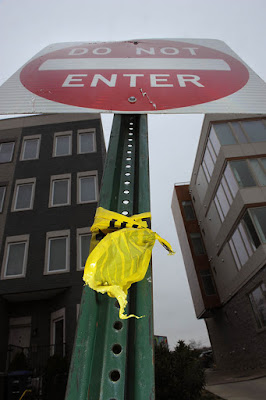