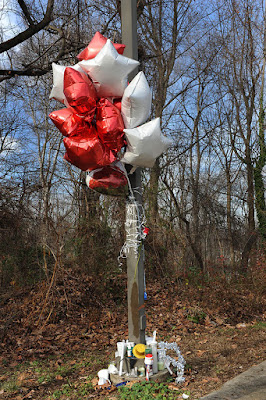 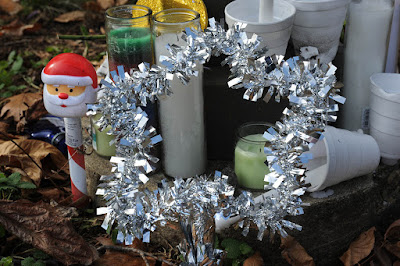 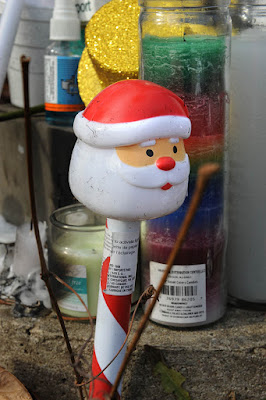 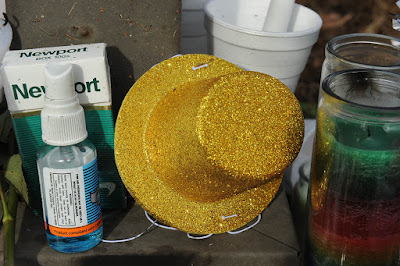 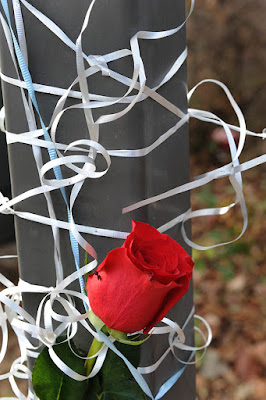 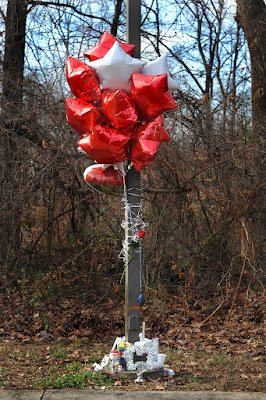 If you have a minute, I'd like to introduce you to my blog "Emily's Virtual Rocket". This is a serious newsblog with a special emphasis on transgender issues. Almost every day, the newsblog is updated, so you can read the very latest. In addition, I have covered news critiquing Donald Trump.

I hope you find this interesting. Please paste the following:

Thank you! By the way, Happy Hanukkah, Merry Christmas, and Happy Kwanzaa!


PS- My condolences for Rayshand.

https://www.gofundme.com/home-going-service-for-rayshand/donate Please donate if you can and pass this link onto others.